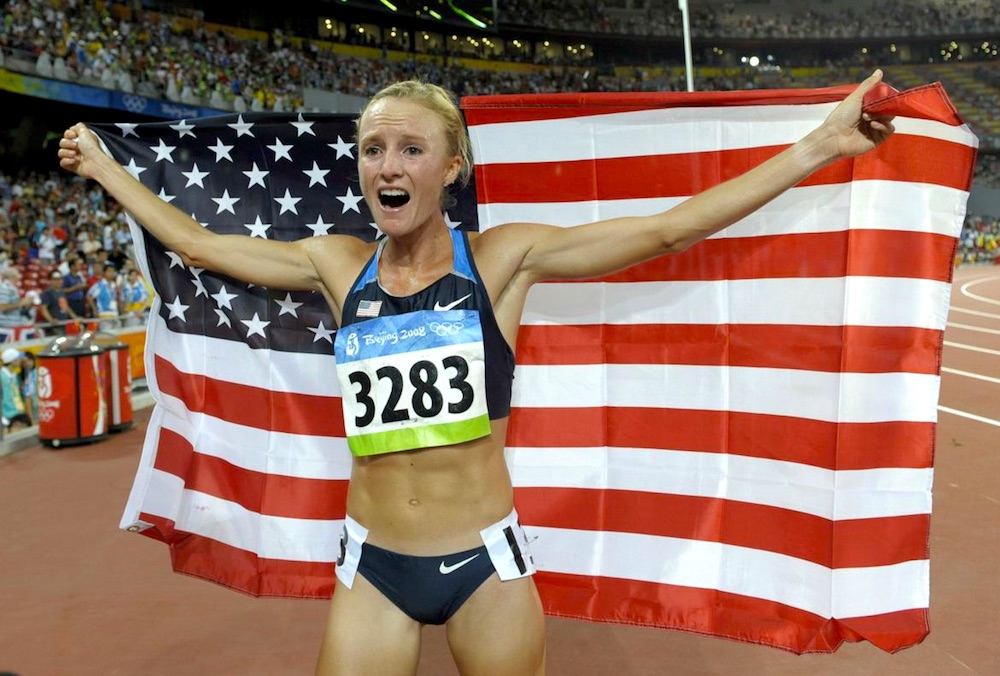 The four time Olympian received her silver medal at her home in Portland, Oregon on Monday (August 21).

Flanagan was the bronze medalist in the 2008 Olympic 10,000m until second-place finisher Abeylegesse was disqualified in March 2017 after testing positive for a banned substance in a retest of a sample she gave at the 2007 IAAF World Championships.

“Receiving my proper medal and having the record books changed is a dream come true,” Flanagan said. “I greatly appreciate the USOC’s efforts to host a more formal medal ceremony in my honour, but with my coach and my family, I have decided to forego that option and instead celebrate in private. This news, and receiving my medal, are all that I need to feel incredibly fulfilled and happy. I’m honoured and proud to officially be the 2008 10,000-meter silver medalist.”

Flanagan is now the top-placing American woman in history in the Olympic 10,000, followed by Lynn Jennings, who won bronze in 1992.

“The U.S. Olympic Committee would like to extend its congratulations to Shalane for her outstanding performance in Beijing,” said USOC CEO Scott Blackmun. “As one of our country’s most decorated distance runners, we commend her for her success on the field of play, as well as her conduct off the field of play. She epitomizes the Olympic values with her integrity, sportsmanship and unwavering dedication to competitive excellence. On behalf of athletes like Shalane, the USOC is committed to working tirelessly with the global Olympic Movement to help reform international anti-doping efforts.”

Flanagan most recently placing sixth in the marathon at the Olympic Games Rio 2016 and won a bronze medal at the 2011 IAAF World Cross Country Championships. She has set American records at three different distances on the track and currently holds the American record indoors for 3,000 and 5,000 meters.

“Shalane has set the highest standard for American athletes for more than a decade,” USATF CEO Max Siegel said. “Her fierce competitiveness and athletic accomplishments are matched by her integrity, professionalism and her care for our sport as a whole. USATF congratulates Shalane on her richly deserved Olympic silver medal.”