The foundations of speed 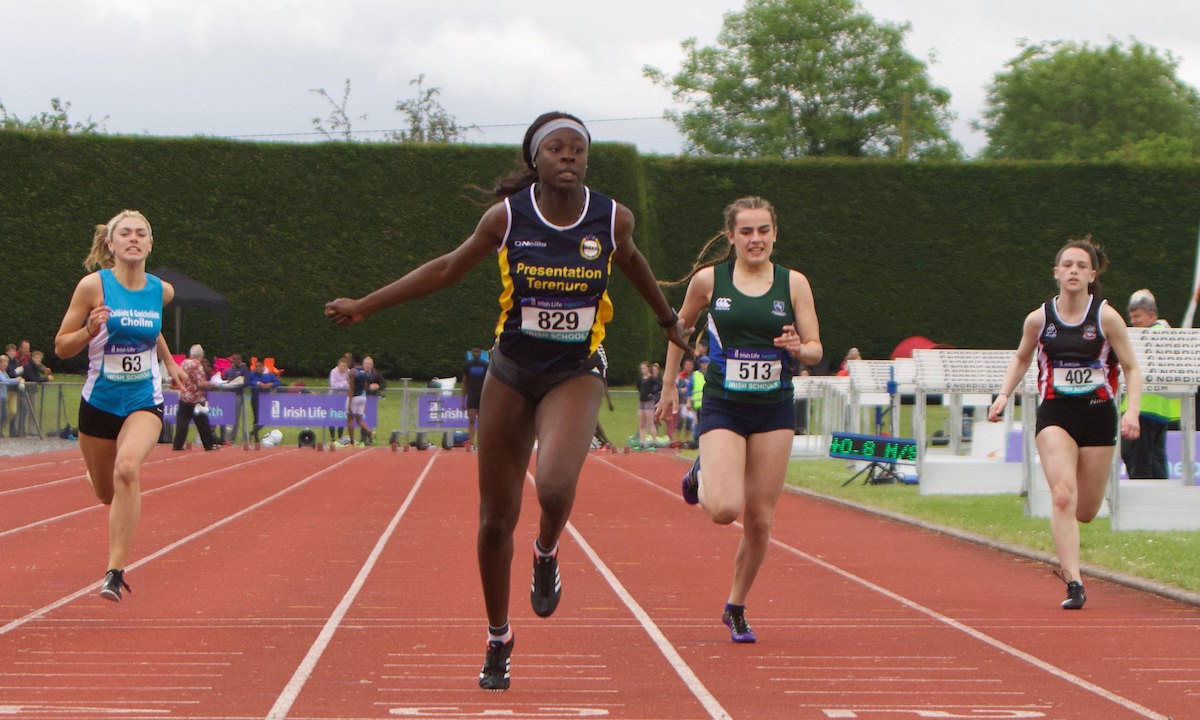 8 x 1km is not a speed session. Neither for that matter is 10 x 400m. The reality is most distance runners don’t do any real speed work at all.

Sure these are hard sessions. Depending on the speed you run them and the recovery you take they can develop your ability to run at a specific race pace, or your ability to manage a rapid increase in fatigue or build your heart and lungs. But these are not sessions which develop speed.

In my early years as a coach David Chalfen (coach at Serpentine) drew my attention to Renato Canova and some of the elements he includes in his approach that differ from the traditional blend of threshold, intervals, hills and race pace running I was including in my club sessions at the time.

This led me seeing how these concepts were applied by other coaches – Brad Hudson, Percy Cerutty, Steve Vernon, Lydiard, Steve Magness and Nic Bideau amongst others. I saw Haile Gebrselassie doing 100m sprints in marathon training. One of the key things that popped out was how much more of a role of pure speed played in some of their training than I saw in the plans of many athletes, but why? What was it adding?

As distance runners we can tend to put too much focus on an overly simplistic view of the ‘energetics’ of training. That is to say we consider what energy system we are predominately using in a given session and consider how specific that is to the goal race we are training for.

Most runners are familiar with the terms aerobic and anaerobic. We even consider this in terms of ‘systems’ – aerobic system, lactic system, creatine-phosphate (ATP-CP). We think if we train for the right amount of time in the right ‘zone’ we accrue the benefits of ‘training that system’.

This is overly simplistic firstly because our body does not switch between energy systems in an ‘on-off’ fashion once we reach a given heart rate. In fact we are working all these energy systems regardless of the run we are doing to a greater or lesser degree. The first few metres of a 5km race for example will rely heavily on your CP system. The increases in capillary and mitochondria density from easy running can, for example, see improvements in lactate threshold. That’s all before we consider whether there is value in viewing training and adaptation in purely in these biophysical terms in the first place.

The purely ‘energetic’ concept of training is also simplistic because endurance performance isn’t solely governed by your cardio-pulmonary and adrenal systems. Your muscles’ ability to generate force and your neuromuscular system’s ability to do so quickly should also be considered.

If we are going to work ‘speed endurance’ and include training to extend our speed for longer distances (ultimately how you’ll achieve your next PB) where does this speed actually come from, how do we develop it?

The role of sprinting for distance runners

Maximal speed is different to the ‘quite fast’ running most distance runners are used to. In essence you need to be at or close to maximum sprinting speed (400m pace and upwards).

In terms of the benefits lets start with the most obvious – those runners who will need pure speed in their races. For an 800m runner pure speed can make the different between winning and losing. Anaerobic speed reserve (ASR) is the difference between your maximum sprinting speed and your maximum aerobic speed. Coach at Birmingham University, Luke Gunn, described this at an event we coached together as ‘your turbo boost button’ which is a much better description! Neck and neck with 80m to go in an 800m? You better have focused on your sprinting speed! But what about for the longer distance runner? Pure sprinting is an excellent way to work on your running mechanics. If you are not prepared to go and spend in excess of £200 on a pair of shoes to do it for you one of the ways the rest of us can improve the stiffness and elastic return in our running is with pure sprinting.

Sprinting can help you engage fast twitch muscle fibres and get your body used to recruiting more muscle fibres overall which can be very useful as you tire in the latter stages of your race. It’s also about your ability to fire and recruit muscles quickly – sprinting provides a ‘workout’ for your central nervous system.

Incorporating this type of fast running into your training needs to sit within a wider ‘package’ to include strength and conditioning, drills and an understanding of your own running mechanics and injury history. It also needs to recognise your wider training. Just dropping a new stimulus in without recognising your wider training load, training stage and how well you’re currently recovering isn’t a great plan.

There are several things to consider when looking at how to incorporate speed work into your training;

Running at maximal speed or near maximal speed is heavily reliant on your ATP-CP system and this will only last a short period of time. It will also take a significant period of time to ‘recharge’. So simply that means focusing on short efforts and long recovery. I tend to think in time, not distance. So around eight-ten seconds or shorter with at least two minutes of recovery between each effort.

Start with a small number of reps perhaps four, running just a little off your maximum sprinting speed (think 95% or 400m effort). It’s a really different mindset you’ll need to practice. The focus should be on making every stride and footstep the highest quality that you feel you can achieve. We tend not to think too much about the process of running as an endurance athlete. You can’t focus on getting maximum benefit from every stride in a 10 mile run unless you are extremely easy to entertain, but that’s what we want to focus on here.

These are still a little different to strides though, which are for many distance runners a bit of an afterthought. These are efforts that will take full concentration. Strides definitely have a role to maintain some leg turn over after easy runs or in a warm up but are generally run at more like 1500m-3km pace.

Watch videos of Usian Bolt run – speed doesn’t come out of trying to force pace. Relaxed speed should be your aim. The goal isn’t to just produce fast running, it is to do it well. It might be worth chatting to sprints coaches are your club to advice and support. I used to watch Christine Bowmaker coach when I was in London and picked up loads of fantastic tips.

Many distance runners, particularly those focusing on races of 10km or upwards might initially struggle to generate the pace required to feel the benefit of these efforts on the flat. If this is you start on a hill with a moderate gradient (you still need to be able to run fast). We tend towards running with better mechanical form on hills so it’s a great way to build up and ensure you are recruiting those fast twitch muscle fibres.

As you build experience you can push on to 6-10 reps and mix hills with sprinting on the flat, still taking full recovery. Whilst this article is focusing on the running sessions, of course drills (particularly those that develop muscular stiffness), plyometrics and to a point your gym work (muscles create force) need to be considered too.

Recognise that whilst the sessions themselves are very low volume there is a cost to your central nervous system that will need recovery time. Perhaps start with one session every 7-10 days. When to do it?

Starting this sort of work in the middle of marathon training with loads of fatigue in your legs both runs the risk of you not being able to hit the required intensity, but also could see you tweaking a hamstring (for example) at the worst possible time.

The goal is that these short sprints provide the foundation of speed you need in order to build speed endurance and specific sessions later in your training cycle. So the time to focus on your pure speed development is in the introductory (or for want of a better word, base) stages of a new training cycle.

How do you progress and maintain it?

Like anything else in your training if you don’t continue to work it, you lose it. So whilst most of your pure speed development takes place early doors in a training cycle it’s logical to include some of this work less frequently as your training develops.

I nabbed the idea of including a very low number of short 6-8 second hill sprints the day before full hard training sessions from reading the training approach of Brad Hudson. For experienced runners this can engage muscle fibres and get that feeling of ‘pop’ for the next day’s session. Josep Carballude, coach to Jess Martin, even used a very small number of maximum effort hill sprints to great effect after a high volume interval session I observed in Spain.

Extending these maximal sprints gradually up to a lower number of longer 200m reps at a slight slower intensity can help build speed endurance. That will then form an excellent foundation for more traditional speed endurance and race specific session later in your training cycle.