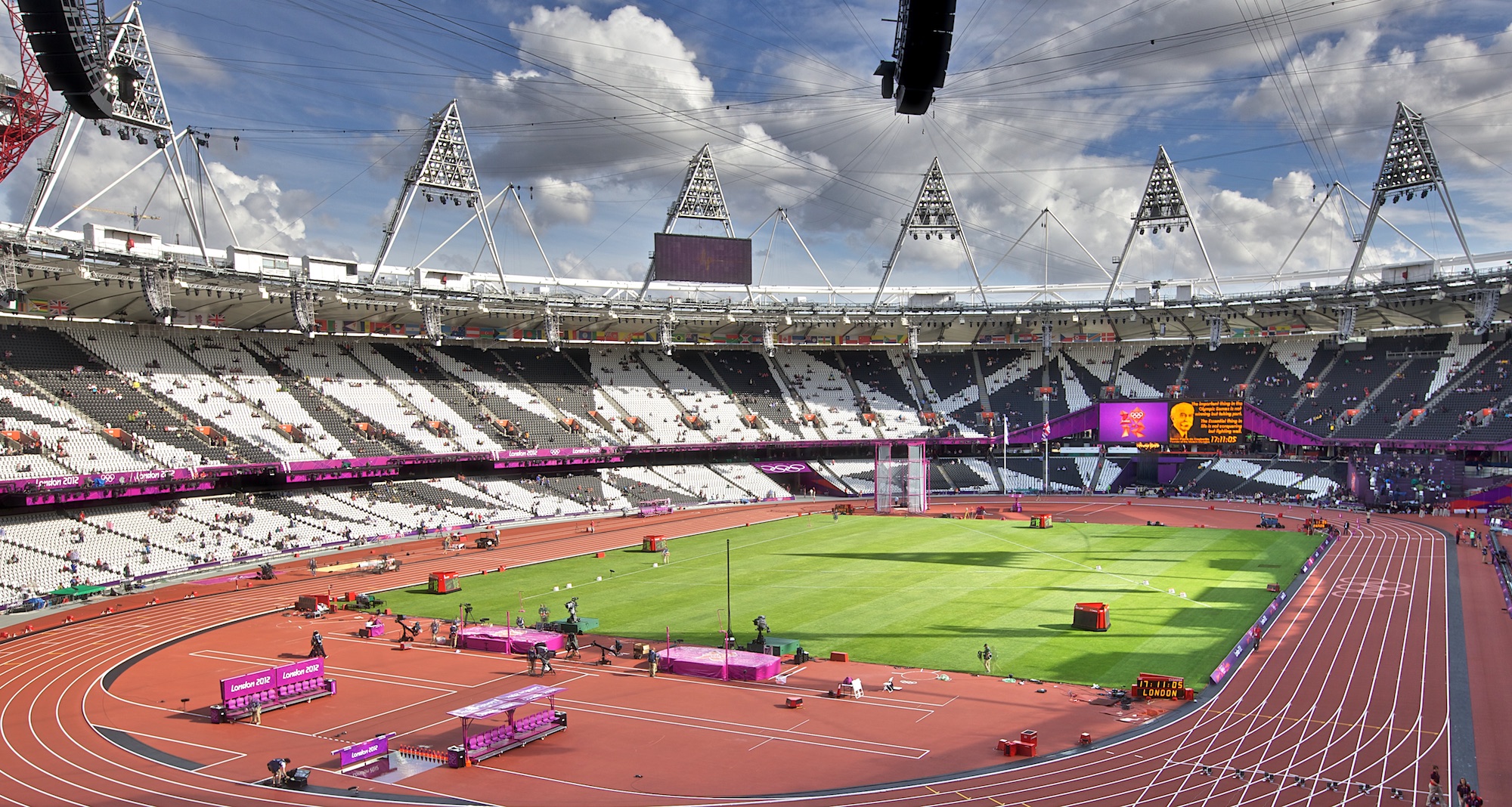 International athletes boosting Olympic medals and world records will line up in London this weekend for the Müller Anniversary Games.

The London Stadium has seen a string of standout performances over the last few years, and this weekend is expected to produce more of the same, with star athletes confident of strong performances, less than a month before the World Championships.

Jamaican double Olympic champion Elaine Thompson, will face world 200m champion Dafne Schippers over 100m in one of the races of the day at the IAAF Diamond League meeting.

Thompson said: “The best athletes from around the world are in top form and ready for the Müller Anniversary Games. This event is one of the best and the athletes are ready to show the fans what they can do.”

Competing in the mile race, Scotland’s Laura Muir her eyes firmly set on another British record. The current mile record of 4:17.57, belongs to Zola Budd has stood since 1985.

American sprint hurdler Kendra Harrison set a new world record in the women’s 100m hurdles with a time of 12.20 seconds at last year’s Müller Anniversary Games. She broke the world record of 12.21 set 28 years earlier by Bulgarian athlete Yordanka Donkova in 1988 and says the track in London is made for breaking records.

Harrison said: “The London Stadium is an awesome venue for athletics. Obviously breaking the world record here last year was one of the highlights of my career. I’m in good shape as shown by my run in in Hungary earlier this week so I’m looking forward to running fast tomorrow.”

Clement said: “I love competing in the UK at the Müller Anniversary Games. The London Stadium is one of the best athletics venues in the world. The crowd always appreciate brilliant performances and this weekend’s meet will be outstanding. The British events are exceptional and the athletes are ready to shine.”

British Athletics is encouraging fans to turn out in red, white and blue for the Müller Anniversary Games, cheer on the British team and send them off to the IAAF World Championships in style.