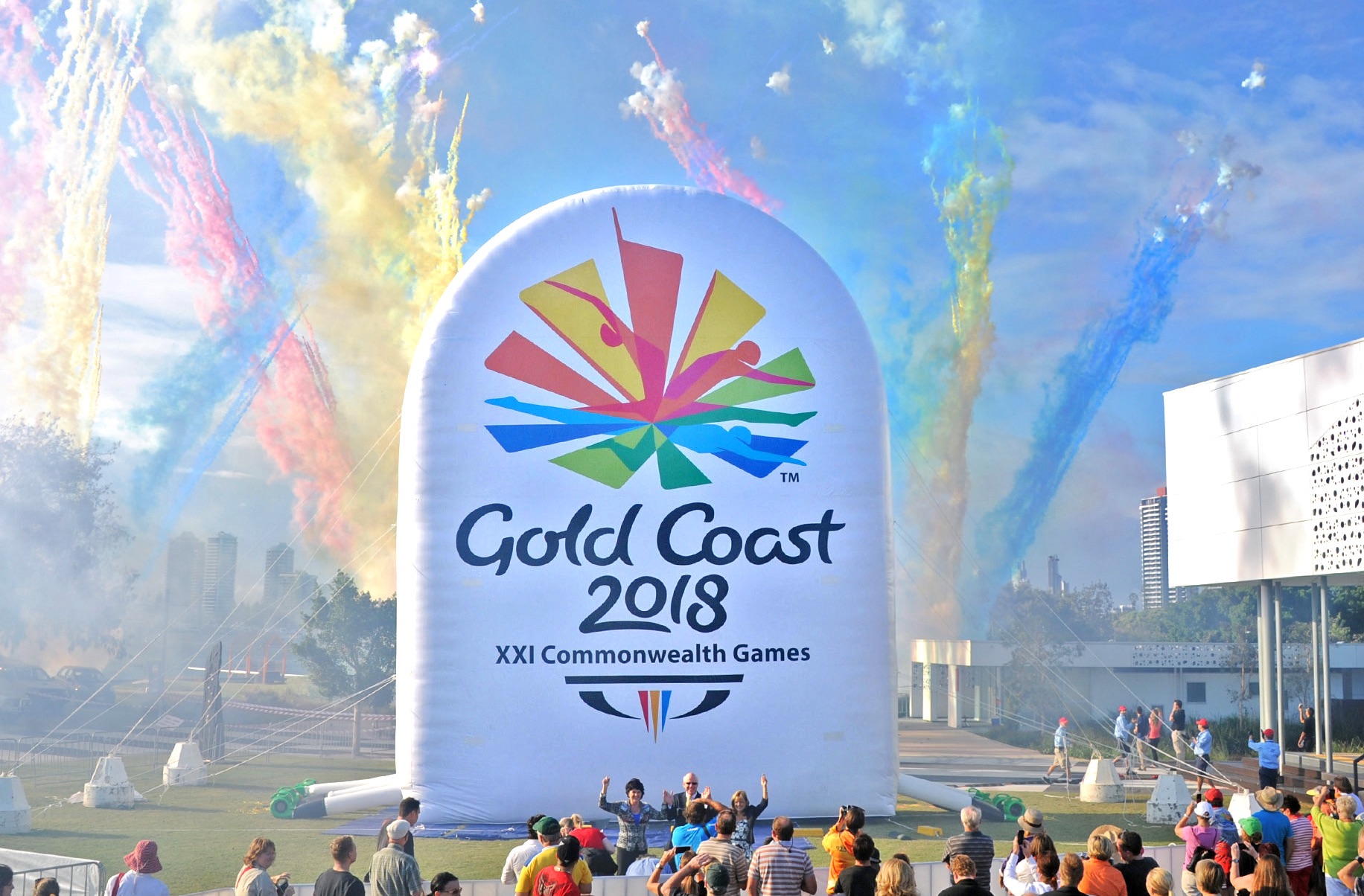 The schedule for 2018’s Commonwealth Games has been announced, marking one year to go before competition get under way in Australia’s Gold Coast.

The Gold Coast is a coastal city south of Brisbane on Australia’s east coast.

The Games will open with the opening ceremony on the April 4, with the men’s and women’s 100m finals on the fifth day (April 9), and the Games will close on April 15.

Australia’s star Sally Pearson’s should be in action for the 100m hurdles final on April 13.

The men’s and women’s marathons will take place on April 15.

Australia’s rival’s New Zealand’s have already released a promo video ahead of the Games.