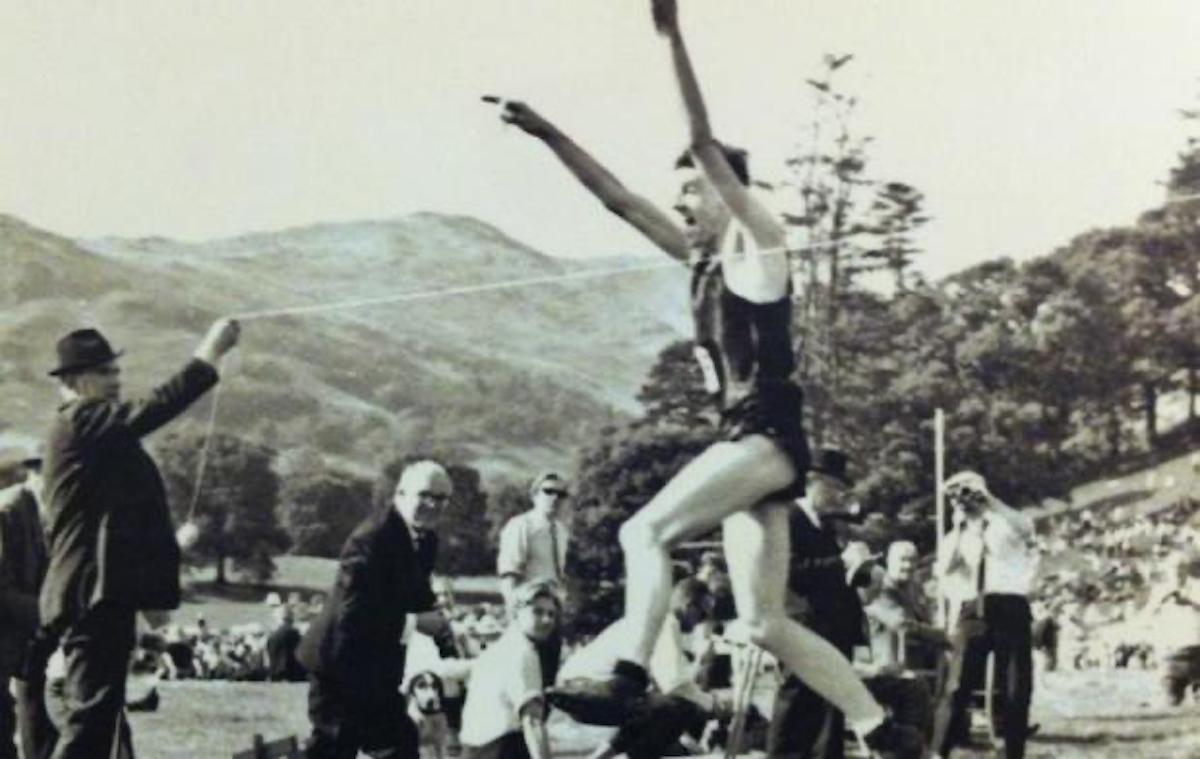 Pete Bland, runner and founder of Pete Bland Sports has died at the age of 79

Pete Bland competed as a professional fell runner in the 60s and early 70s at a time when professional and amateur races were separate.

Amongst many fine performances Bland finished 2nd at Grasmere and won Ambleside in 1968 before rejoining amateur racing in 1972. Alongside John Richardson he was 2nd at the 1973 Karrimor Mountain Marathon in North Wales behind Joss Naylor and Alan Walker.

Bland spent 10 years as England fell & mountain running team manager and was a key figure on the FRA committee for many years.

The Bland family are sad to announce that Pete Bland passed away on Saturday 28th November.

After testing positive for…

Of course though he will be familiar to most as owner of Pete Bland Sports. Opening in 1981 the business is now run by Pete’s son, Matt, and remains a Mecca for many a runner visiting the Lakes. Beyond his exploits as a runner, business owner and team manager, Bland was also the organiser of the famous Rydal Round fell race and organised the Kentmere Horseshoe race for 40 years.

Pete Bland died on Saturday after contracting Coronavirus early in November and is survived by his wife Anne, children Louise and Matt, two children in law and three grandchildren and a host of friends in the sport.

Event Specific or Event Progressive
A year of contrasts