Runner declined world record bid after 521 miles on a treadmill 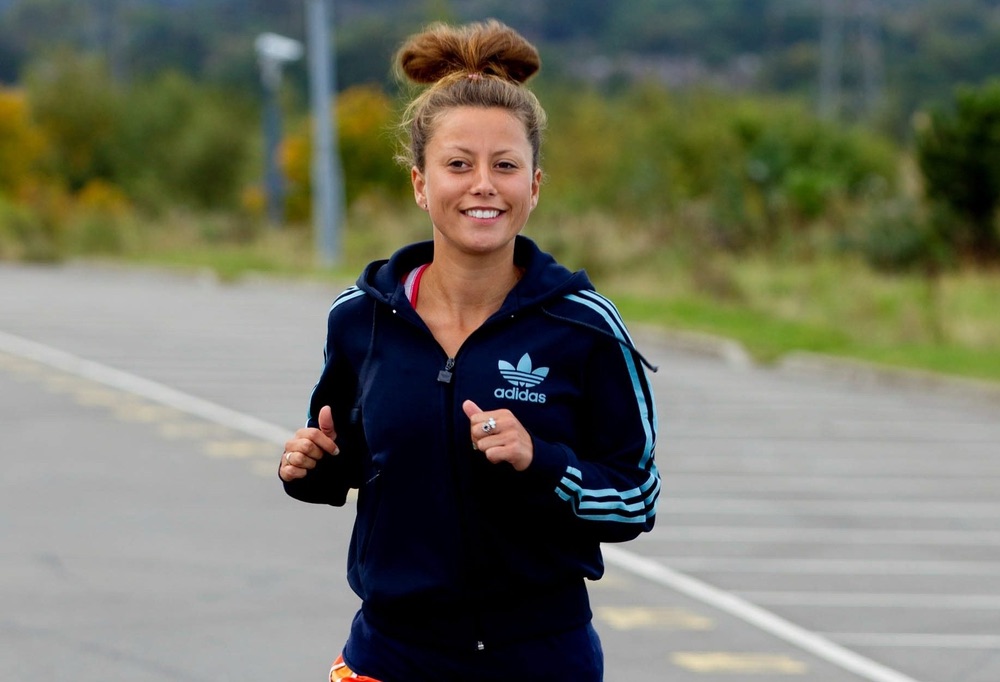 Amy Hughes, an endurance runner who ran 521 miles on treadmill over a seven day period has had her world record attempt denied.

The Manchester runner, who has previously ran 53 marathons in 53 consecutive days, attempted to set the new world record late last year, however Guinness World Records have now denied to officially recognise it.

GWR declined to accept that her boyfriend, who logged the miles, as a witness, stating that official witnesses should not be linked with those attempting records.

The 29 year old said: “After seven days of ultimate hell, pain and complete exhaustion and then 10 months of waiting, Guinness World Records have declined my world record attempt for running the most amount of miles of a treadmill in a week.”

“Those of you that saw me know what I went through to break this record in the most honest and public way.

“With 24 hours of live footage, video recordings of all the key milestones, thousands of witnesses in a public environment, an hourly log of mileage, breaks and sleep time, it’s still not enough.”

“To say I am furious and upset is an understatement.”

A petition has since launched asking for Guinness World Records to amend its decision.

The lovely @jbeaton1993 has started a petition!It may or may not work but we can only try.please share & sign guys🙌🏻https://t.co/eF6IwZV3of