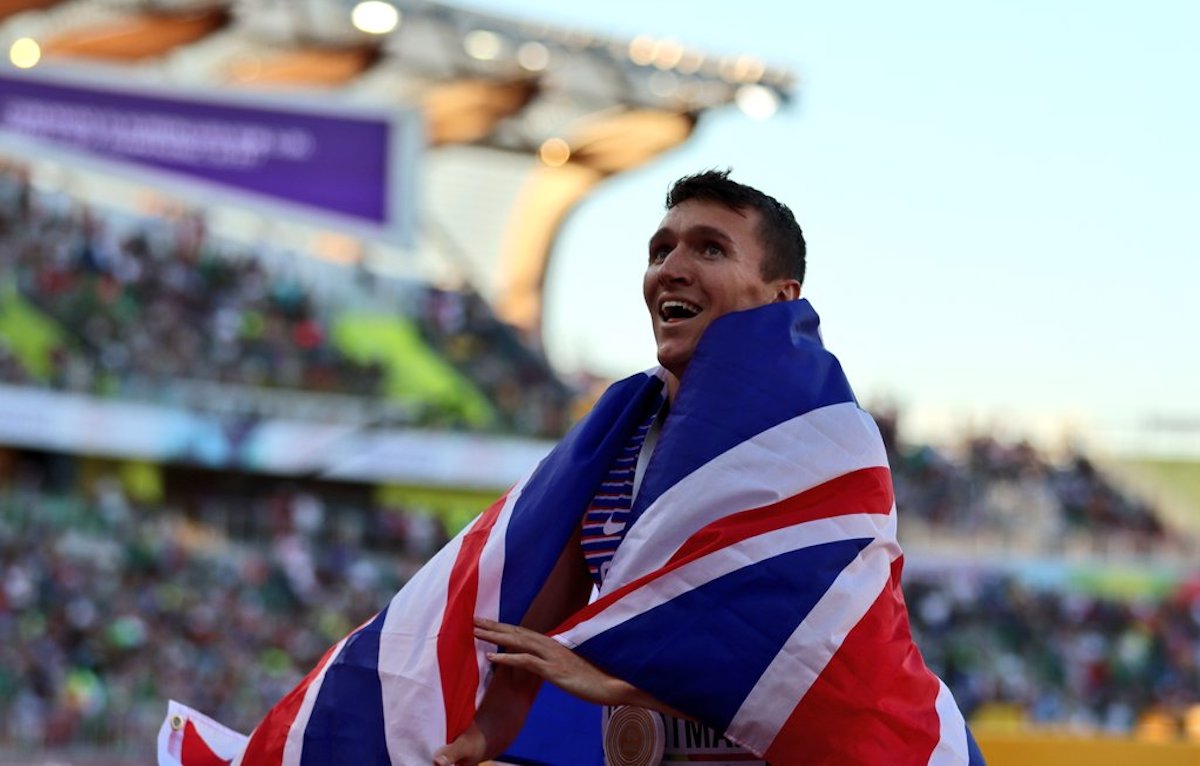 Wightman and Bird run records in Monaco, Scottish athletes compete in Aberdeen and there’s a smattering of road and track racing around the UK.

After the excitement of the World Championships and Commonwealth Games it would be easy to have something of a track-spectator-come-down but we needn’t fear because the Monaco Diamond League was there to give us our fix. It certainly delivered. A rarely contested distance, the 1000m is always an interesting race as it’s a bit of a no-man’s land.

In general though it would be fair to say that it favours the endurance of 1500m runners who are in good form more than the go-hard-and-hang-on option for 800m runners. This proved the case for Jake Wightman who is stepped down in preparation for racing 800m at the European Champs.

Wightman refused to go out with a very tasty pace at the start and ran a sterling race to come home in gold and a time of 2:13.88 which beat is own Scottish record, but him No.3 on the UK all-time rankings and No.9 on the world all-time lists.

As fellow fast-running writer James has noted, the battle between Lizzie Bird and Aimee Pratt in the 3000m steeplechase has led to a thrilling last 13 months where the national record (previously untouched since 2012) has been upgraded six times.

The most recent of those was thanks to a stunning run from Bird who came 3rd in Monaco in 9:07.87 – an eight-second improvement on Pratt’s previous mark.

Home nations excitement aside, the 1500m women’s race is won worth watching again as Faith Kipyego came within three-tenths of a second of the World Record and put herself 2nd on all-time list. Somewhat underplayed though was a great run by Jemma Reekie who set a new best of 1:58.68, implying that her recovery from glandular fever earlier in the season is progressing nicely.

Hot tarmac won’t stop us racing on the roads

The Run Northumberland Stamfordham 10K was won by Clark Scott in a new best of 33:55. The women’s winner is listed as Chris Currie in 35:05 but I can’t find any information about her, so if you’re Chris and you came second over all. Get in touch!

I make no apology for including results down to fifth place in this instance so that I can give a shout out to Fast Running’s own Robbie Britton, who despite ‘only’ running for 16 hours, covered enough ground in that time to put him fifth in the rankings at the end of the day – 177.2km and running a 100 mile PB on the way in 13:55. So dry were the conditions as the SVP 100k that the organisers removed the rain jacket from the mandatory kit! Fastest lady from Newmarket to Cattawade was Mary Scott 13:54:55. For the men it was  Daniel Kyne 10:20:44. In the 50k option Rosie Lindsay was first women home in 5:41:26 and Chris Kelly first man in 4:14:31

In all the excitement of last week, we ran out of time to cover the World Athletics U20 Championships which took place in Cali, Columbia. Over 1500m Ethan Hussey ran a PB of 3:39.60 for sixth place, but then later in the week got Britain’s second individual medal by running 1:47.65 over 800m for bronze. Yemi Mary John won gold in the 400m, clocking a PB of 51.50.

Rumours of former health secretary Jeremy Hunt doing the Shere Trail half marathon in 2:33:44 cannot be confirmed (winning time was 1:19:39).