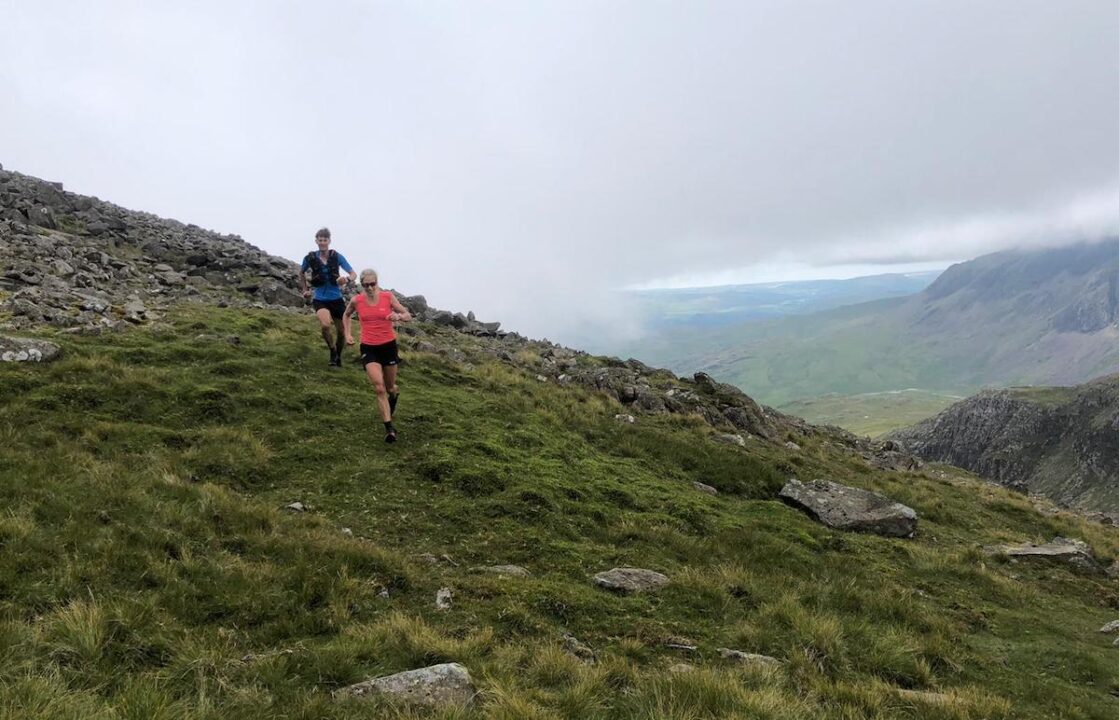 In America Marc Scott broke his 4-year-old personal best of 3:42.39 with a stunning 3:35.93. Scott has been training and racing with the Bowerman Track Club based in Portland, Oregon.

The team recently ran an official race within the club and saw 2 female athletes, Shelby Houlihan and Karissa Schweiz, dip under the 14:30 5k barrier and Mohammed Ahmed and Lopez Lomong run 12:47 and 12:58 over the same distance!

We spoke to Marc about his training in the build-up to the race and the race itself;

“I felt good going into the race knowing I had a great build-up at altitude in Utah and then some sea level work in Portland beforehand, but I was apprehensive knowing it isn’t my primary distance and being far from experienced with not having done a 1500 in over 3 years.

It went as perfectly as it could for me, I got out hard and then ran some even splits and just had to kick it home as hard as possible.

I definitely didn’t expect a 3:35, a PB was inevitable though…but very glad to have that against my name moving forward and hopefully more to come in the future!”

It was PB and record success for Ireland’s Ciara Mageean as she became the first ever female Irish athlete to break the 2-minute barrier for 800m. The 28-year old athlete came out of lockdown with a bang and ran an impressive 1:59.69 for the win in Bern.

She beat two-time European 800m medallists, Lamote and Buchel, and was the only athlete to clock sub-2 in the race. Mageean can now add her first outdoor Irish record to her achievements list, alongside her indoor 1500m and mile record.

.@ciaramageean‘s record run in Bern tonight. Serious way to dispatch a quality field. A pair of two-time European 800m medallists behind her in Lamote and Buchel. pic.twitter.com/DhIgVJfmTx

There was fierce but friendly competition as the Pennine Way record was broken by John Kelly and then broken again by Damian Hall! The previous record set by Mike Hartley had gone unbeaten for 31 years. Last week, Kelly went 34 minutes quicker running the 268 route in 2 days 16hrs 46mins.

Only 8 days after Kelly’s success Hall completed the route in 2 days 13hrs 24 mins, a massive 3 hours faster than Kelly.

He set off at 6am on Wednesday and arrived at Edale in Derbyshire shortly after 7:30pm on Friday. Hall successfully reached the end in time for last orders at the pub. Along the way, he was faced with mixed conditions, including rain and wind but on the last day conditions improved and he managed to consistently stay ahead of his schedule.

There was yet another success in the ultra-running world this weekend as a British 24 hour record was broken. At the Canberra 24hr event, Jo Zakrzewski ran 236.562km – a 3.5km improvement on previous record holder, Fionna Ross’ best which has stood for five years. Zakrzewski was also a 7.6km ahead of second place.

Also this week the phenomenal Beth Pascall had an incredible run at the Bob Graham Round fell running challenge. The challenge takes place in the Lake District and runs over 42 fells in a 24-hour period. It starts and finishes at Keswick Moot Hall and involves 66 miles with 26,900 feet of ascent!

The previous women’s record of 15hr 24mins was set by Jasmin Paris in 2016. Pascall had a sensational run to clock 14hr 34mins, the 5th fastest ever time for the challenge.

He did it! @Ultra_Damo has set an incredible new record time for the 268-mile Pennine Way.

He ran it in 61 hours 34 mins, beating John Kelly’s previous record by more than 3 hours.

This weekend saw the British Milers Club (BMC) run their pilot event over the 800m. The Stretford BMC Gold Standard race followed strict guidelines for example the whole race being run strictly yin lanes throughout. It was also decided that alternate lanes would be used with only three competitors in each race with the risk of disqualification for rules being contravened.

However, the event seemed a success for those athletes that did take part. In the Mens A race, it was Joshua Lay, U23 and Loughborough athlete, who secured himself the win. Lay clocked 1:48.70, just under a second off his lifetime best. A promising start to this uncertain season.

For the women, St.Mary’s athlete Georgie Hartigan ran herself to a clear win in 2:04.60. This time was also a personal best by just under a minute, proving lockdown training has been a success. The next fastest, in 2:07.49, was Francesca Brint of Sale Harriers followed by B race winner, Katy Brown (Giffnock North) in 2:08.68.

This week’s announcement from RunBritain regarding the return to road and multi terrain racing allows racing to get under way. Events can commence providing they are able to meet the requirements of the guidance. The document produced was written with the help of medical experts, insurance companies, road race organisers and England Athletics. With a few events emerging, here are a few races that you can now get in your diary;

The Preston 5- and 10-mile event is in the racing calendar to take place the same weekend on the 9th of August. The 5-mile race has seen an elite field with immense depth turn up in recent years to take to the roads of Preston.

AFD’s Joshua Grace took home gold in last year’s event in a strong time of 23:43. Shortly behind Grace in 23:46 was Cambridge and Coleridge’s (C&C) Jack Gray. The third male home was Ben Johnson of Southport Waterloo AC in another sub-25 time of 24:23.

For the women, Holly Archer of C&C was the first to cross the line in 2019 with an impressive 27:38, just over a minute ahead of second place finisher, Annabel Simpson ( 28:43). Sophie Cowper of Rotherham Harriers AC was the third female finisher in 29:45.

The Butterfield Half Marathon in Guernsey has also been confirmed to be taking place. The event will take place on the 6th September and has contingency plans in place to abide by the necessary race regulations. Antrim Half Marathon is set to proceed on the 12th September with the likes of Samantha Harrison and Ollie Lockley on the start list.

The Eastbourne 10k has also been confirmed to be taking place on November 29th. The course is a flat and fast route along the seafront. If the weather is on your side, it serves to be ideal for running PB’s but on a windy day is likely to be a different story!

Guidance on return to road racing is released
Running Session: ‘The Bondarenko’ with Jo Wilkinson