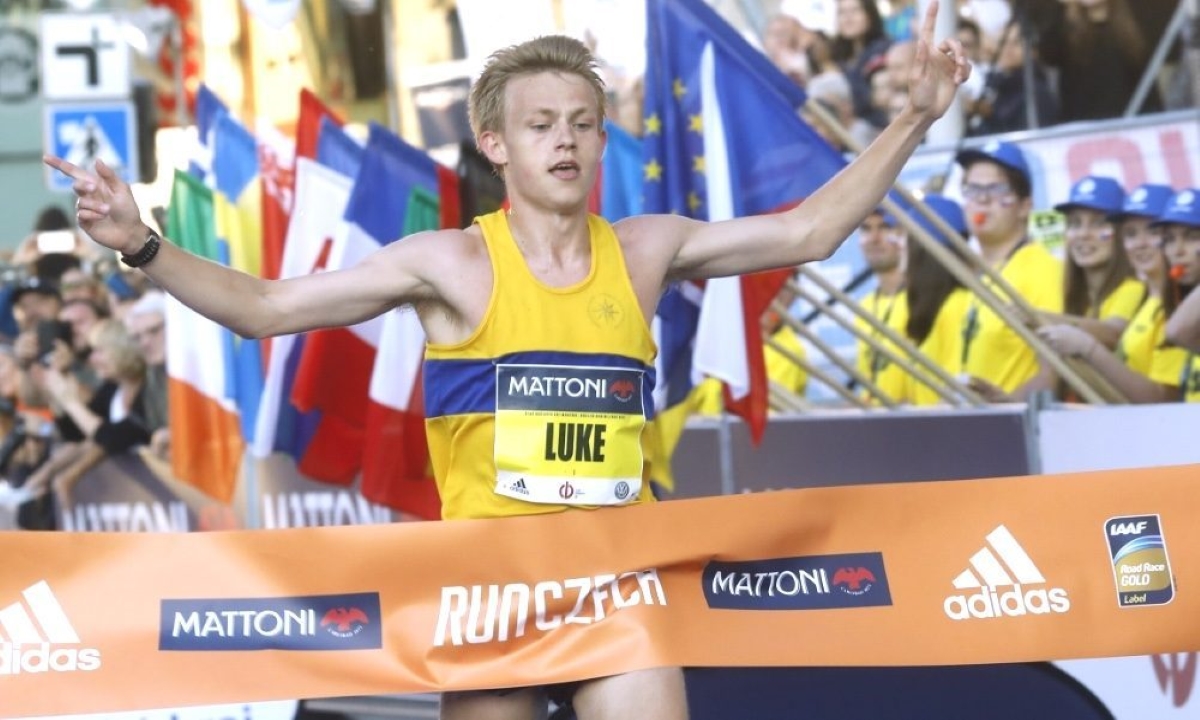 GB athlete Luke Traynor has been provisionally suspended from particpating in athletics pending an investgiation by UK Anti-Doping.

According to a short statement released on the UK Athletics website Traynor has been suspended because of an anti-doping rule violation contrary to IAAF Anti-Doping Rule Article 2.1 (“Presence of a Prohibited Substance or its Metabolites or Markers in an Athlete’s Sample”).

The athlete moved quickly to respond releasing his own statement via Twitter in which he outlines the offence related to the use of recreational drugs as opposed to an attempt to enhance performance. Fast Running editor Robbie Britton said “whilst it is extremely disappointing to see that Luke has retured a positive test, it is refreshing to see his honest statement taking responsibility for his actions. He’s been caught using a banned substance so there is very little sympathy for the suspension, but appreciation for the honesty.

We’ve always been a fan of Traynor’s racing at Fast Running and although we support UKAD’s decision to suspend the athlete for the ADRV, it would be good to see his honesty, at this stage, taken into account. We hope that Luke is getting the support he needs during this difficult time as well.”

Traynor, who competed at the World Cross Country Championships this year, had a fantastic 2018. The 26 year old Scottish athlete set a half marathon best of 61:55, competed for GB at the World Half Marathon Championships in Valencia and ran 28:31 to set a big 10km PB.

He now will be given the opportunity to respond including the right to a full hearing.