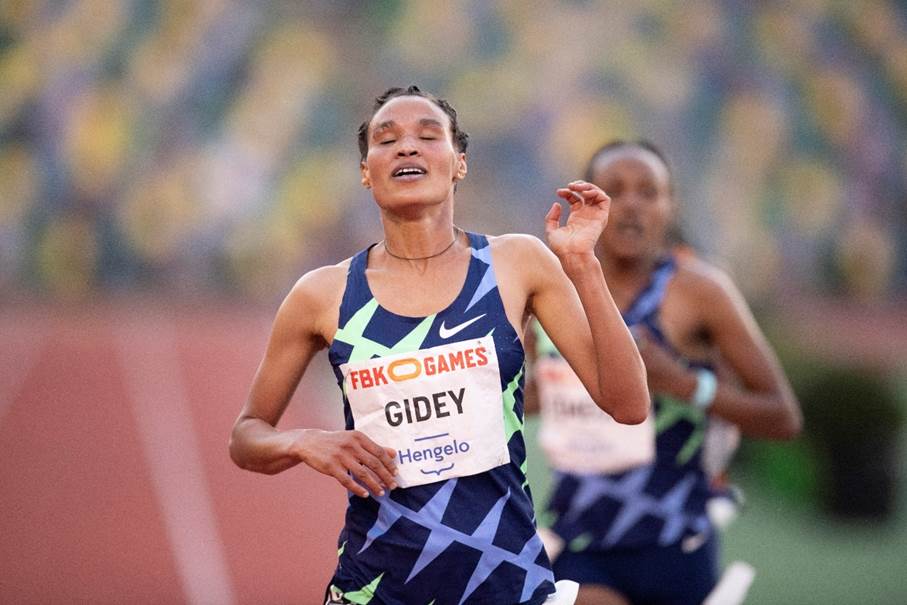 Aided by pacemaker Jackline Rotich, Letesenbet completed the 25-lap distance in a time of 29:01:03. She clocked 14:18 for the second 5km, a time which would have broken national records over 5km in every country on the planet other than Ethiopia.

Running under the perfect conditions inside the FBK Games stadium and again aided by Wavelight Technology in the second half of the race, Gidey now holds both the 5000m and the 10,000m world records.

“What a special night, I am so proud that after the 5000m world record I am now the 10,000m world recordholder as well. In this Olympic year it is the perfect preparation.”