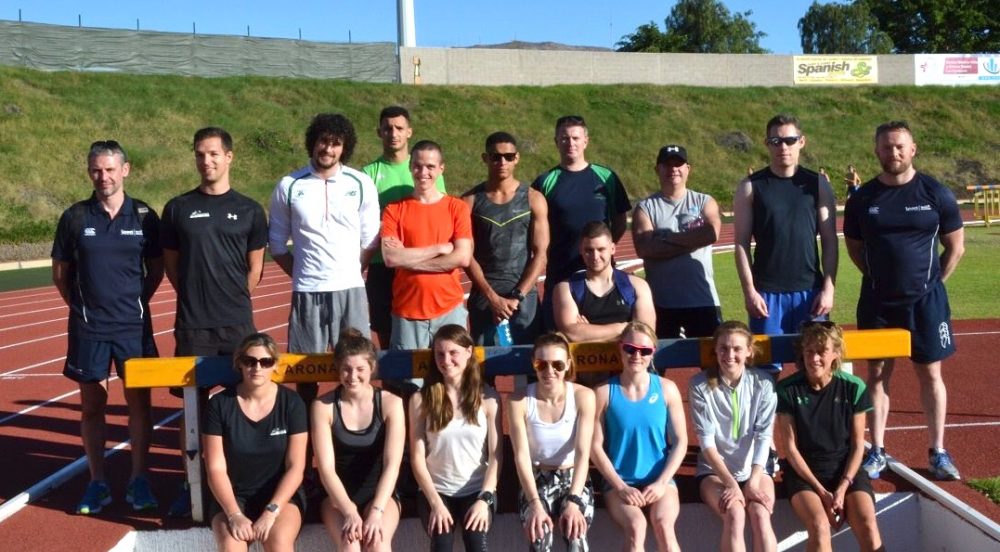 Olympians Paul Pollock and Ciara Mageean are among the 12 athletes who will represent Northern Ireland in athletics at the Gold Coast 2018 Commonwealth Games.

The team also includes fellow Olympian Kevin Seaward, who along with Pollock will compete in the marathon this April at the Games.

Also included in the Northern Ireland Commonwealth team for the first time is Emma Mitchell, who has set numerous Northern Ireland records this year on track and road, while 23-year-old sprinter Leon Reid, who is part of ‘fast runners: class of 2018‘ makes his second appearance at the Games.

Reid will compete in the 200m, having made it into the 200m semi-finals four years ago in Glasgow.

“Athletics Northern Ireland are delighted to have 12 athletes named to represent TeamNI at the 2018 Commonwealth Games on the Gold Coast,” said Jackie Newton, Director of Coaching & Athlete Development at Athletics NI.

“We have every confidence in the 12 athletes that have been selected and, along with experienced championship performers, we look forward to the Commonwealth Games debut of our teenage performers – Kate, Sommer and Jack.

“We congratulate the personal coaches of the 12 named athletes and appreciate their dedication and commitment to preparing Northern Ireland athletes to compete against the best Commonwealth nations.”