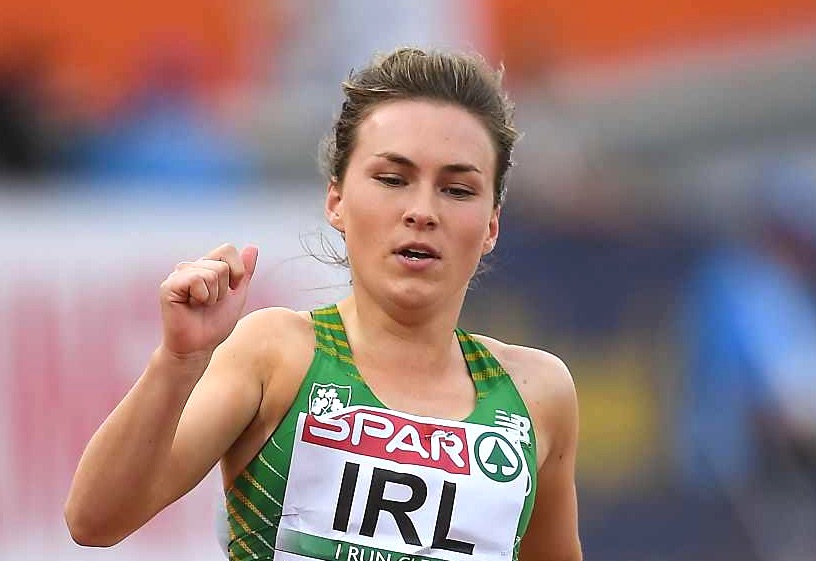 The opening session of athletics at the World University Games saw Niamh Whelan qualifying for the semi-finals after two 100m rounds, while Marcus Lawler performed admirably in the men’s equivalent in Taipei, Taiwan.

Whelan, second to line up for Ireland’s athletics delegation, took to the track for round one of the women’s 100m with the first three in each securing qualification.

The 27-year-old’s posting of 11.71 in the sixth of eight heats was good for the third and automatic qualification spot through to round two later in the day.

In the final heat of round two, Whelan finished fourth with a time of 11.74, fast enough to book a place in Thursday’s (August 24) semi-finals.

In the men’s 100m, a time of 10.64 and third place finish saw Lawler advance to the second round.

Running in the final heat of round two, the 22-year-old clocked 10.70 to finish fourth, unfortunately missing out on a semi-final spot by 0.15 seconds.

Afterwards, Lawler said: “Reaching the quarter final stage was the best I could manage today at the World University Games. I’m thankful to come off the track injury free and disappointed I couldn’t progress further in the competition. On the day it was all I had. Looking forward to cheering on the rest of the Irish team”

Following a delay due to torrential rain, and with the humid conditions clearly a contributor, Emma Mitchell had to settle for a ninth place finish in the 10,000m final.

The 23-year-old’s time of 34:51.62 is almost two minutes outside of her personal best time of 32:51.78, set in May of this year, with Daria Maslova of Kyrgyzstan clinching the first track gold of the Games.

In the middle-distance 1500m, Kevin Kelly finished 9th clocking 3:53.77 in the third of three heats.

Athletics action from the World University Games resumes tomorrow (Thursday 24), with Paul Byrne first up for Ireland competing in the 400m hurdles heats.