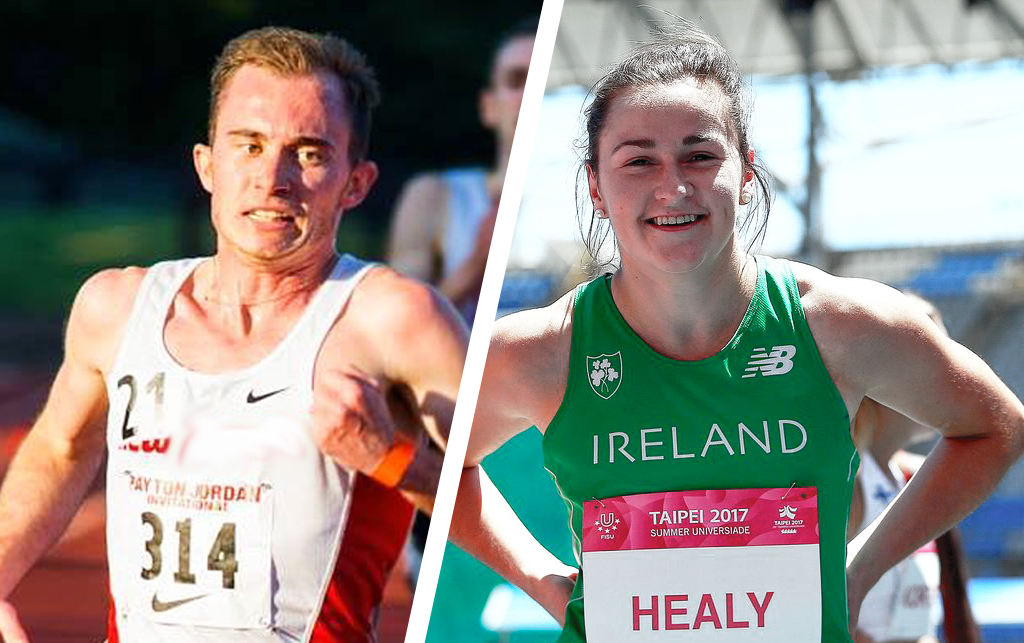 Matt Bergin advanced comfortably to the 5000m final at the World University Games, while Phil Healy battled bravely in the 200m final.

Bergin, the US-based athlete lined up to contest the second of two 5000m heats and looked tactically assured as he maintained a presence at the front of the pack throughout the race.

Coming into the home straight the 24-year-old knew he had done enough to secure automatic qualification and eased off to cross the line in 14:25.10 for third, behind Jonas Raess of Switzerland and Ethiopian Zemen Addis Ayalneh.

Bergin is back on the track on Monday to contest the final.

Phil Healy finished seventh with a battling performance in women’s 200m final. The Irish national champion, who went into the final as the eighth fastest from the semi-finals, was one of the quickest out of the blocks and as the sprint approached the bend Healy was in a good position.

However, coming down the home straight the strength of the rest of the field told, with Healy clocking 23.81 for seventh, and just pipped to sixth place by one hundredth of a second.

In the 100m hurdles heats, Sarah Lavin didn’t have the best of starts out of the blocks but showed desire and determination to finish fourth in 10.64. With only the top two automatically qualifying for to the final it was a difficult ask for Lavin to qualify, but the 23-year-old came agonisingly close sharing the last quickest qualifying time with a trio of athletes across all three heats.

Lavin, Stephanie Bendrat of Austria, and Frances’s Laura Valette all clocked 10.64, with the Austrian awarded the last place for the final by the smallest of margins.

Michelle Finn was 14th in the women’s 3000m steeplechase final. The Rio Olympic athlete started strongly, but a strong lead group was quick to break away leaving too much to do for the rest of the field.

Cian McManamon was first up for Ireland’s athletics delegation in the morning session, competing in the 20km race walk final.