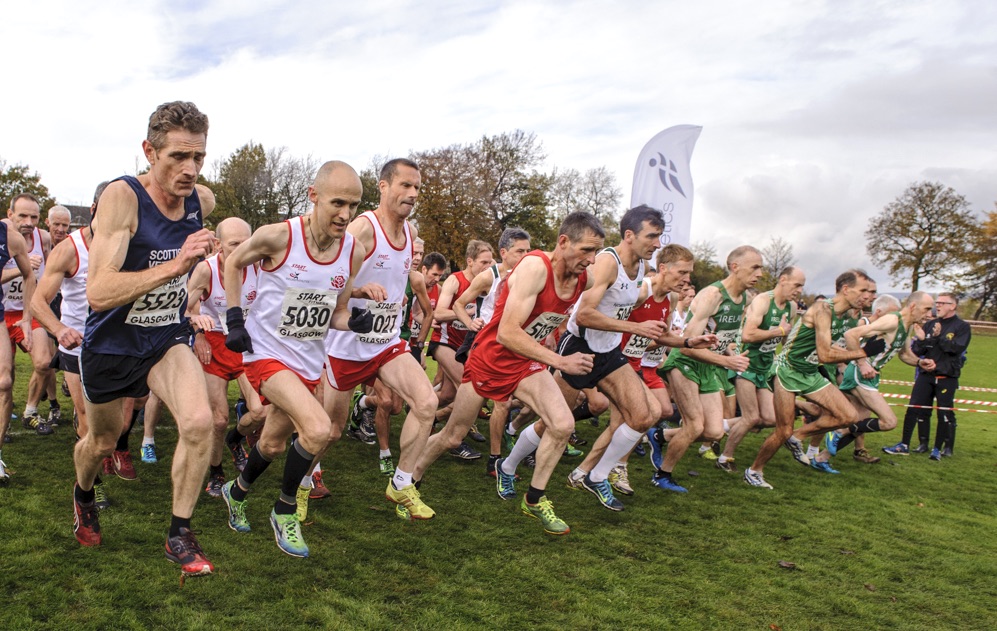 Ireland has certainly come closer than Scotland, Wales or Northern Ireland in the past but with the English strength in depth, it’s vital to get the best possible team across all the age groups out on the day.

Leading the Irish team are Claire Gibbons McCarthy of Leevale AC and Paddy Hamilton of Slieve Gullion Runners, who were first home at the trial races at Abbotstown a few weeks ago. 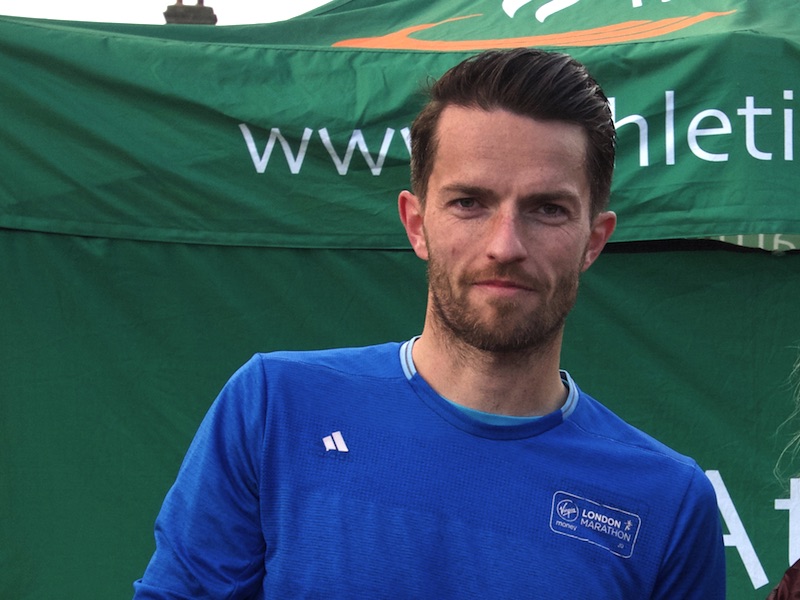 Hamilton finished second overall in the men’s race last year and a major boost for the men’s team is the news that Brian Maher of Kilkenny City Harriers, second at the National Cross-Country last year, is confirmed to run.

Leading the W60 team is Carmel Parnell of Leevale who stretched her own women’s record to eleven wins (nine of them consecutive) when taking the W60 title in Glasgow last year. If she wins a twelfth title, she will break Mike Hager’s overall record for most wins by anyone at this event.

Second behind her last year was former Irish marathon champion Christine Kennedy, who is back on the team this year, along with Mayo’s Pauline Moran who finished third last year, and Noreen Bonner of Finn Valley.

Two newcomers to international masters athletics are Mary Martin, 73 years of age, now with Dunboyne AC who ran 24 mins 10 secs at last Saturday’s Hartstown Parkrun for an astonishing age grading of 96% plus. Then there’s Mary Lynch W65 from Raheny, another consistent high performer.

Leading the M45 team is former Olympian Shane Healy of MSB who has been burning it up on the roads again in recent months. Colm Burke of St Abban’s, a previous winner at masters level, runs in the M50 age group.

Like the women, the men’s over 60 team are defending champions and on the team this year are Martin McDonald of Ballyroan Abbeyleix and District, Neilus Aherne, Johnny Feery and Matt Shields. Ireland also fields a strong M65 team led by defending champion JJ Murphy the barefoot king of Tinryland and Martin McEvilly from Galway.

NUI Maynooth is the venue for Saturday’s Irish Universities Road Relays, with DCU aiming to get back on track after losing to University of Limerick last year in both men and women’s races.

For UL, it was only a second men’s victory since the relays began in 1987. 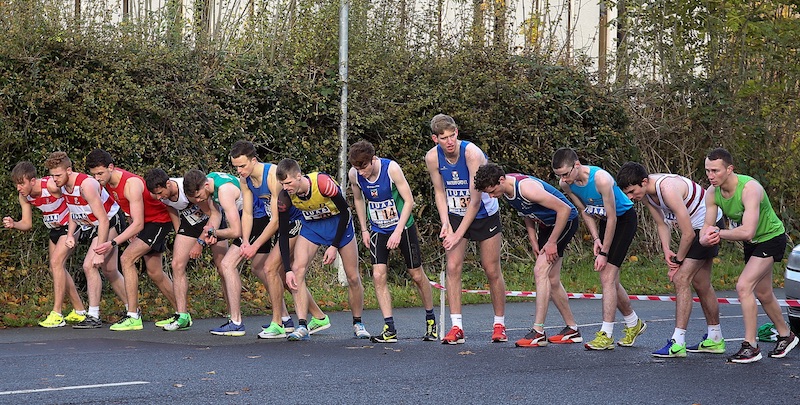 DCU began their domination in 2002 when the women began a winning streak that went on for nine years until 2012. The men have nine victories to their credit since 2003 and have won in seven of the last ten years.

Selected for the DCU men’s team is Dublin Novice champion Eoin Strutt who is likely to face Eoin Everard of UL on the three-mile leg.

UCD can also field strong teams and both Mark English and Ciara Mageean turned out in years past.

English ran as recently as last year for UCD when he clocked the fastest time for the final mile leg. Well over 250 athletes from colleges all over the country are expected to run on Saturday. The women run 1-2-2-1 miles, and the women 1-2-3-2-1 miles.

On the roads, St Malachy’s Ben Branagh, winner of the Jimmy’s 10km returns to Downpatrick for Sunday’s Co Down 5km.

Also taking place on Sunday is the 52nd edition of the Hollymount International Road Races, in Co Mayo. Over its long history, the race has attracted a wide range of competitors from international level to locals who wish to take part for the fun and enjoyment of it all.

A busload of runners will be making the annual trip from the Liverpool area – a tradition that dates back to the 1970s. All visiting runners are put up free in the homes of local families for the weekend.

Sean Tobin from Clonmel AC will compete in Saturday’s NCAA Cross-County Championships after finishing sixth in the men’s 10km at the NCAA South Region Championships in Alabama and leading his team Ole Miss to second place. Tobin became Ireland’s most recent sub-four minute miler over the summer.