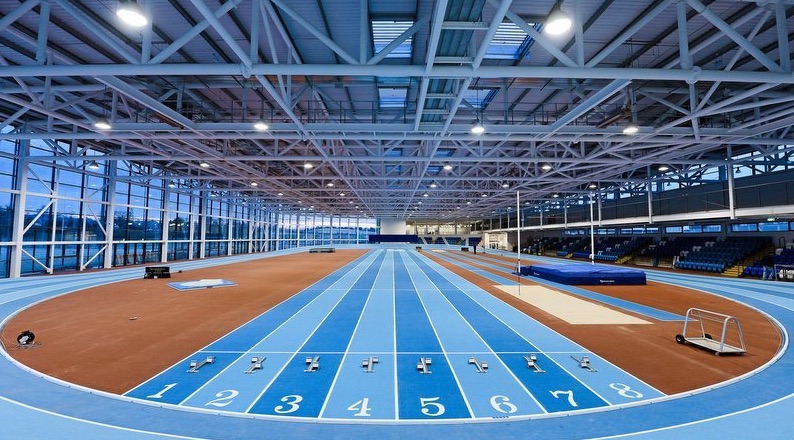 The attempt took place at the AIT Arena in Athlone, Ireland. Unfortunately, the classy quartet of Sean Tobin, Paul Robinson, Eoin Everard and John Travers, missed out by 14 seconds, running a combined time of 16:26.58.

The current world record of 16:12.81 was only set in February of this year by the Hoka New Jersey-New York Track Club at the Millrose Games. The previous record had stood since 1993.

As individuals the four have been in excellent form this year, Eoin Everard recently ran a 4.02 mile, likewise John Travers and Paul Robinson posted a 4.02 mile in February at the AIT International Grand Prix. Travers also made the final at this years European Indoors in Budapest. The fourth man Sean Tobin, has had some tremendous indoor performances already this year in the US, most recently in January running a solo 4-minute mile.

Hopefully, the disappointment will not deter the four Irish athletes from attempting again soon.