Ireland’s top distance runners encouraged to race each other 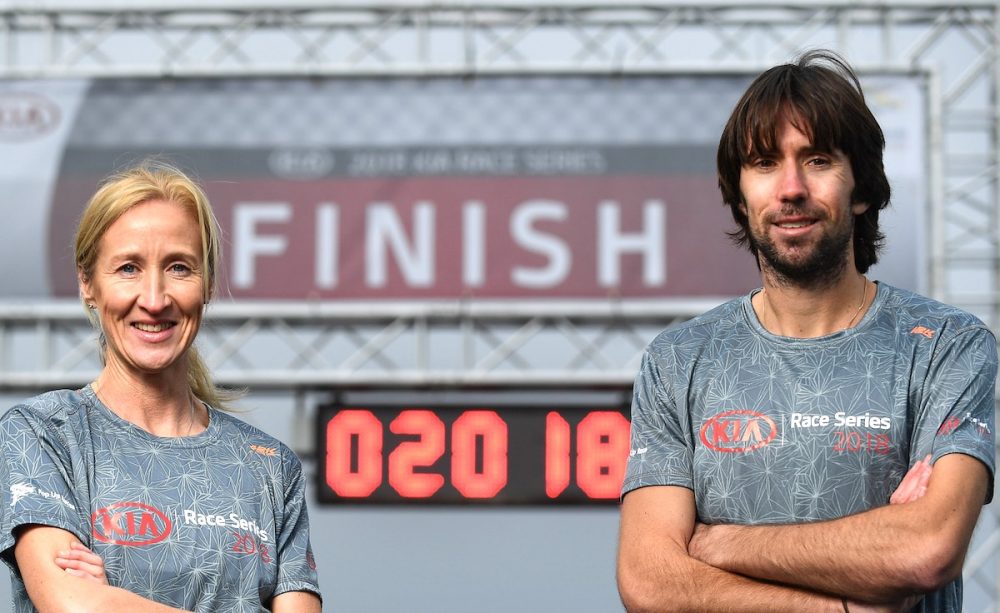 A new Irish road racing series has been launched, with those backing the competition hoping it encourages Ireland’s top distance runners to compete against each other more often.

The Kia Race Series will bring together established regional races around Ireland, over a range of distances from 5k to 10 miles and finish with a new closed road race.

“I am excited about the series, I feel it will bring the standard forward of distance running in Ireland,” said Irish Olympian Mick Clohisey, who intends to take part. “Back in the 80’s there was more depth at the front end of road races throughout Ireland and it would be great to see that level of competitiveness return.”

Beginning in March, the series opens with the Portlaoise 5k on St. Patrick’s Day and conclude in September with an eighth, and a new race to Irish running, in Mondello Park.

Irish distance running star, Catherina McKiernan is also backing the series and thinks it will “encourage elite runners to race against one another,” adding: “racing is the lifeblood of the sport”.

To encourage elite runners to take part, each race in the series will have an incentive of €500 for new male and female course records – on top of any existing race prizes.

Throughout each race of the series, runners will receive points based on their finish position. To be eligible to win the overall prize of a Kia Stonic car (for one year) you must compete in five of the eight races.

The series is not just for elites and will be open to runners of all abilities.