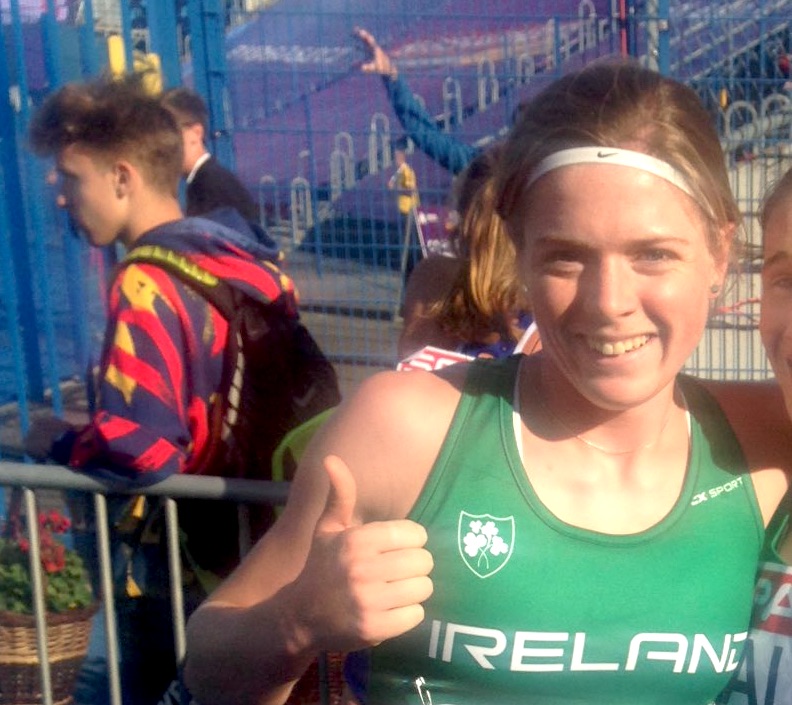 Ireland’s Siofra Cleirigh-Buttner finished sixth in the 800m heats at the World Championships in London.

Competing in her first global major championships, Cleirigh-Buttner sat at the back of the field of seven athletes for the first lap.

As the pack approached the second and final lap, Cleirigh-Buttner moved into sixth, overtaking Jamaican Kimarra McDonald. With 200m to go, the five athletes ahead of Cleirigh-Buttner increased the pace, but unfortunately the 22-year-old couldn’t kick on to close the gap, clocking 2:06.54 as she crossed the line in sixth place, over four seconds off her season’s best of 2:02.11.

Cleirigh-Buttner was a late addition to the Irish team for the World Championships, gaining a place via the IAAF roll-down process.

Speaking to Athletics Ireland after her heat Cleirigh-Buttner said: “I came here to compete with an outside chance of getting through. I think I did myself proud.”

Siofra Cleirigh Buttner on her run in the world championships over 800m and her future pic.twitter.com/3H0OTXBld8

Earlier this year at the European U23 championships, Cleirigh-Buttner finished 7th in the 800m final in 2:06.40.

Britain’s Lyndsey Sharp ran a strong 800m in heat four, crossing the line in 2:01.04 for second place, finishing behind Kenya’s Margaret Wambui with 2:00.75.

Fellow GB athletes Shelayna Oskan-Clarke and Adelle Tracey also qualified for the semi-finals, Oskan-Clarke with a time of 2:01.30 and Tracey with 2:00.28 in their respective heats.

Botswana plan to declare a national ‘Isaac Makwala’ holiday, if he wins gold
200m gold for Guliyev with Van Niekerk setting for silver at World Championships