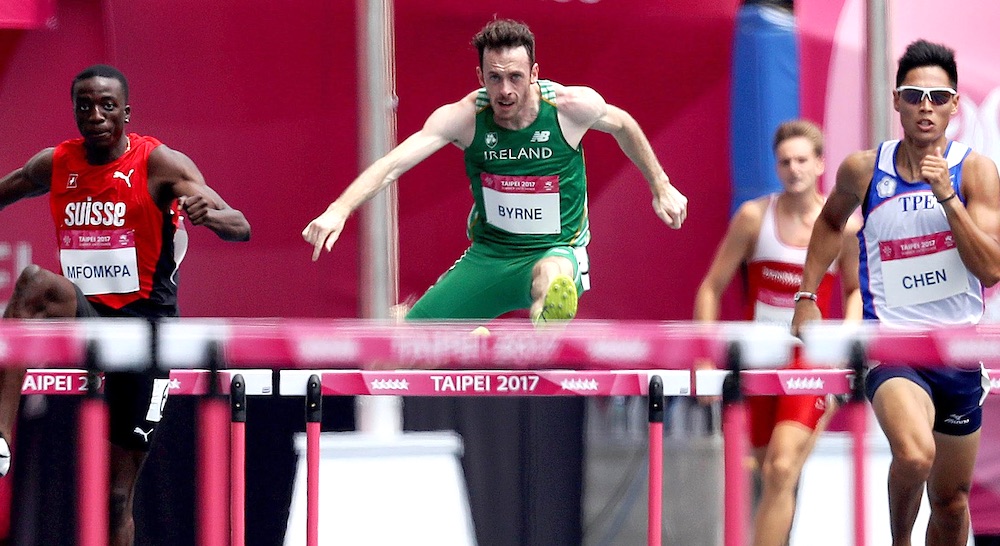 Paul Byrne clinched a place in the semi-finals of the 400m hurdles at the World University Games, on the second day of athletics in Taipei, Taiwan.

Byrne took to the track for round one of the men’s 400m hurdles with the first three in each going through automatically, plus the next six fastest times to the semi-finals.

In the third of six heats the 27-year-old finished fourth missing out on automatic qualification, but his time of 51.06 was good to secure one of the remaining spots for Friday’s (August 25) semi-finals.

Byrne, the training partner of Irish Olympian Thomas Barr, was placed sixteenth out of the twenty-four advancing to the next round.

With a personal best of 50.03 clocked at the Brussels Grand Prix last month, Byrne has every chance of advancing to the final if he can find a similar performance on Friday.

Niamh Whelan was in action in the women’s 100m semi-finals after advancing through rounds one and two on Wednesday, with times of 11.71 and 11.74 respectively.

In a strong field that featured Jamaican star Sashalee Forbes, Whelan crossed the line in 11.81 to finish in seventh place.

With only the first four in each semi-final qualifying, the 27-year-old missed out a place in the final, finishing twelfth overall. 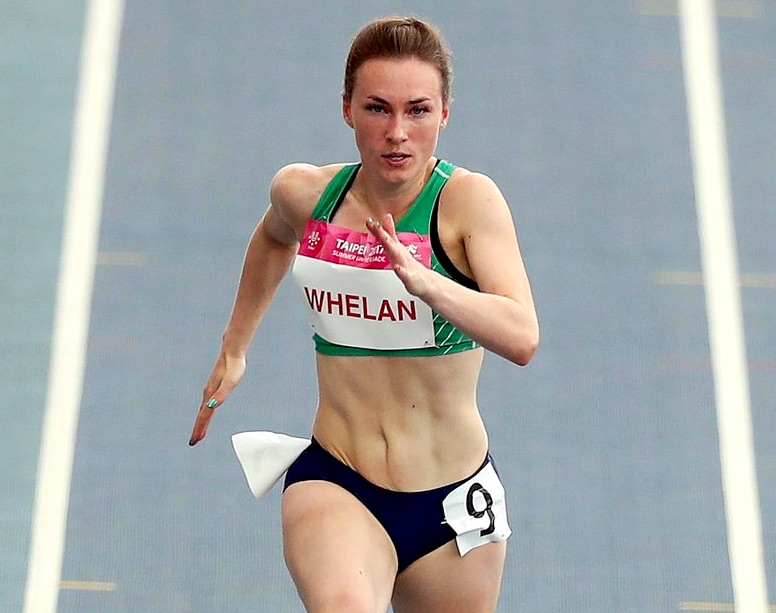 Finishing ahead of Whelan, were two athletes who placed in the top four of the final later on Thursday evening, including 21-year-old Forbes, the runaway gold medalist.

Athletics action from the World University Games resumes tomorrow (Friday 25), with a full day of track races for Irish athletes.

Sarah Lavin begins Friday’s athletics for Ireland in the first round of the women’s 100m hurdles, followed by Philomena Healy in the 200m first round, with Marcus Lawler next in the men’s equivalent.

Paul Byrne is then back on the track to contest the second of three 400m hurdles semi-finals.

Emma Mitchell and Shona Heaslip were scheduled to conclude the Irish involvement in Friday’s athletics in the first round of the 5000m, but at the moment it is unclear if they are going ahead, in which case it will be straight final on Sunday.