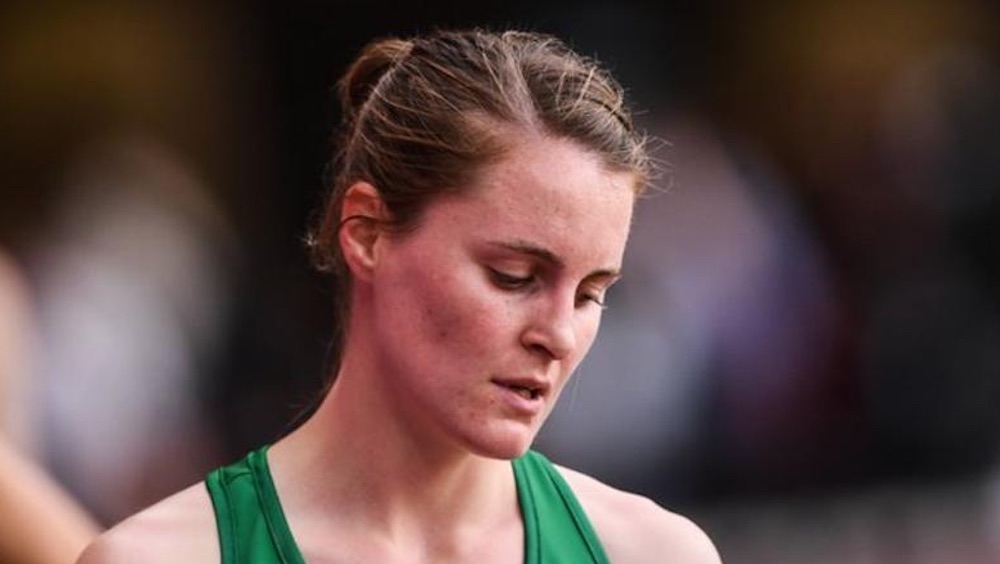 Ciara Mageean finished a disappointing 13th place in her women’s 1500m heat at the IAAF World Championships in London.

In a face paced race, the 25 year old looked out of sorts as she crossed the line in 4.10.60, nine seconds off her personal best time.

Mageean said: “To be honest that was just a disaster out there. Everyone has seen my season so far, it’s the best shape I’ve ever been in, and it’s been going from strength to strength.

“I felt good early on, the pace was fine, and I was just thinking, ‘stay out of the bother, don’t get caught up in the early bursts or whatever it might be’, but then I just couldn’t get my legs to switch on.”

“I just couldn’t get my legs to switch on. It was a tough heat. I’ll give it that, but I should have been in top six. I definitely should have.”

The heat was won by Ethiopian and world record holder Genzebe Dibaba in a time of 4:02:67. South Africa’s 800m Olympic champion Caster Semenya finished strongly in 4:02.84 for second. While Britian’s Jessica Rudd finished sixth to qualify for the semi-finals.

“I didn’t even fathom not getting out of the rounds,” Mageean added.

‘I’m not looking for excuses. I just couldn’t get my legs to wake up after 2 laps,’ said Ciara Mageean afterwards #IAAFWorlds pic.twitter.com/xHD8pJ3CDr

On Saturday morning Irish athletes competing are Brian Gregan in the men’s 400m first round and Mark English in the men’s 800m.

Gregan will feature at 10:45am, while English runs at 12.45pm. After his recent strong performances, Gregan will be full of hopes of qualifying from the heats.