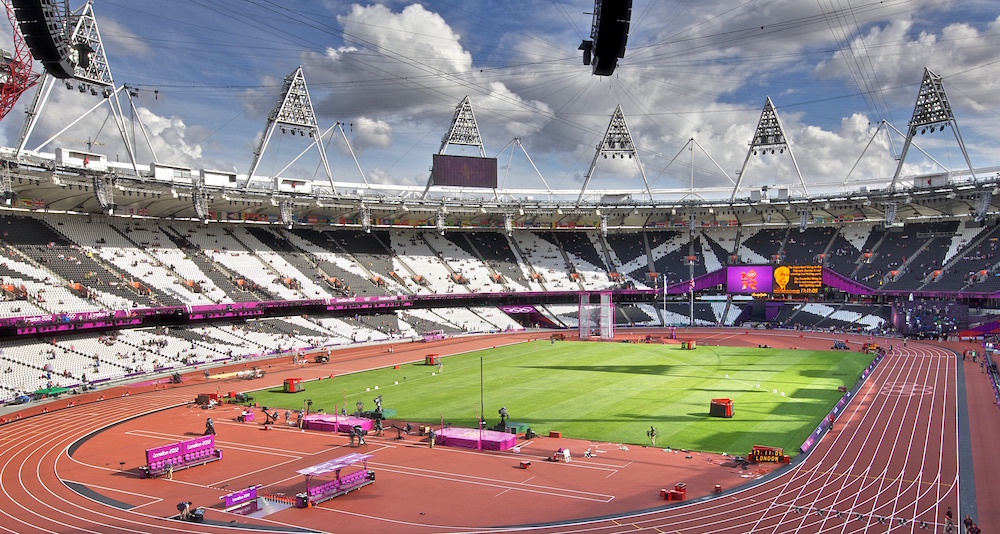 Ireland has announced a strong eleven athlete team for next month’s World Championships, in London.

400m runner Brian Gregan will make his return to a major championships and will hope to continue with his recent good form in the London Stadium.

Brian Gregan, who has been in tremendous form in recent months said in a tweet: “Delighted to be picked for the World Championships in two weeks time. London 2017 the Irish are coming.”

Delighted to be picked for the World Championships in two weeks time. @London2017 the Irish are coming. https://t.co/lVmCwTTBzB

Speaking after winning his 7th consecutive Irish national title yesterday, Thomas Barr said: “It felt very good out there, it felt very good in training the last week – it’s coming together again and with these two races back to back it will put my stride pattern back in place”.