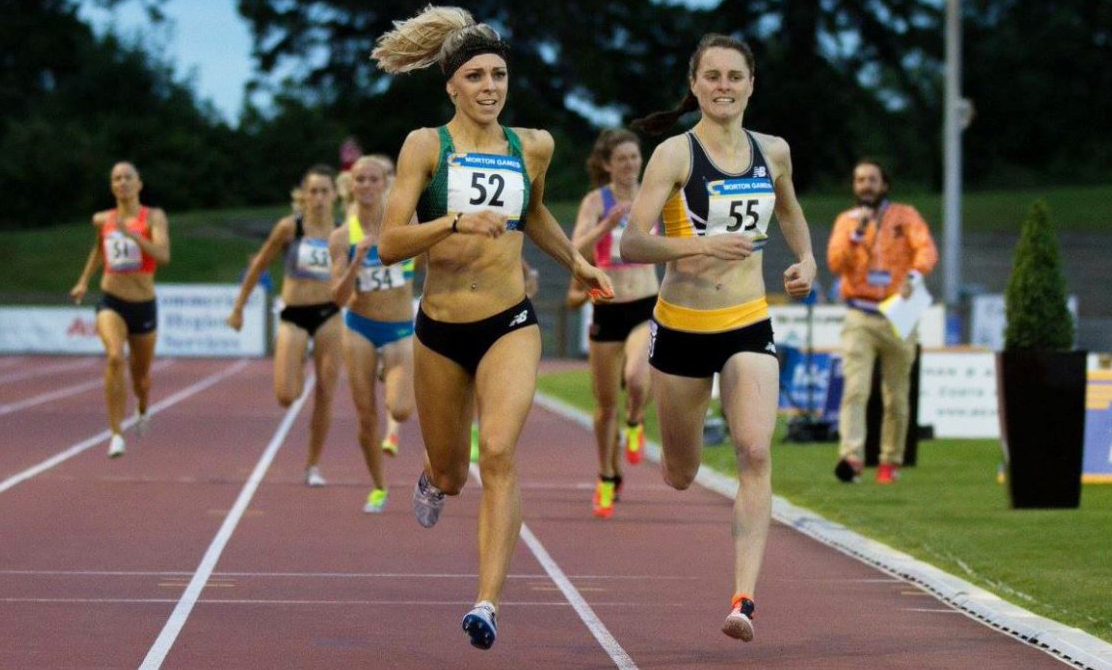 Morton Games, one of the most popular athletics events in the Irish calendar, takes place at Morton Stadium, Santry, Dublin this Wednesday (July 12).

The international track and field meet, will see stars of athletics from around the world, coming together with local Irish and British athletes, including Ireland’s Ciara Mageean and GB’s Alex Bell.

Fresh from her impressive run at the Anniversary Games in London, Irish star Ciara Mageean will go head to head once again with Great Britain’s Alex Bell in the Women’s 800m.

In last year’s race, Bell and Mageen finished first and second, both recording PBs, Bell 2.00.53 and Mageean 2.00.79, with the Bell taking first place only inches from the finish line.

Both athletes featured strongly at the last weekend’s Anniversary Games in London. In the 800m Alex Bell finished 8th in 2.00.62, while Ciara Mageean finished 7th over the mile, recording a new personal best and setting a Northern Ireland record.

Great Britain’s Adelle Tracey, Ce’Aira Brown from the US and New Zeland Olympian Angie Petty will also be in contention for a podium place in this year’s 800m race.