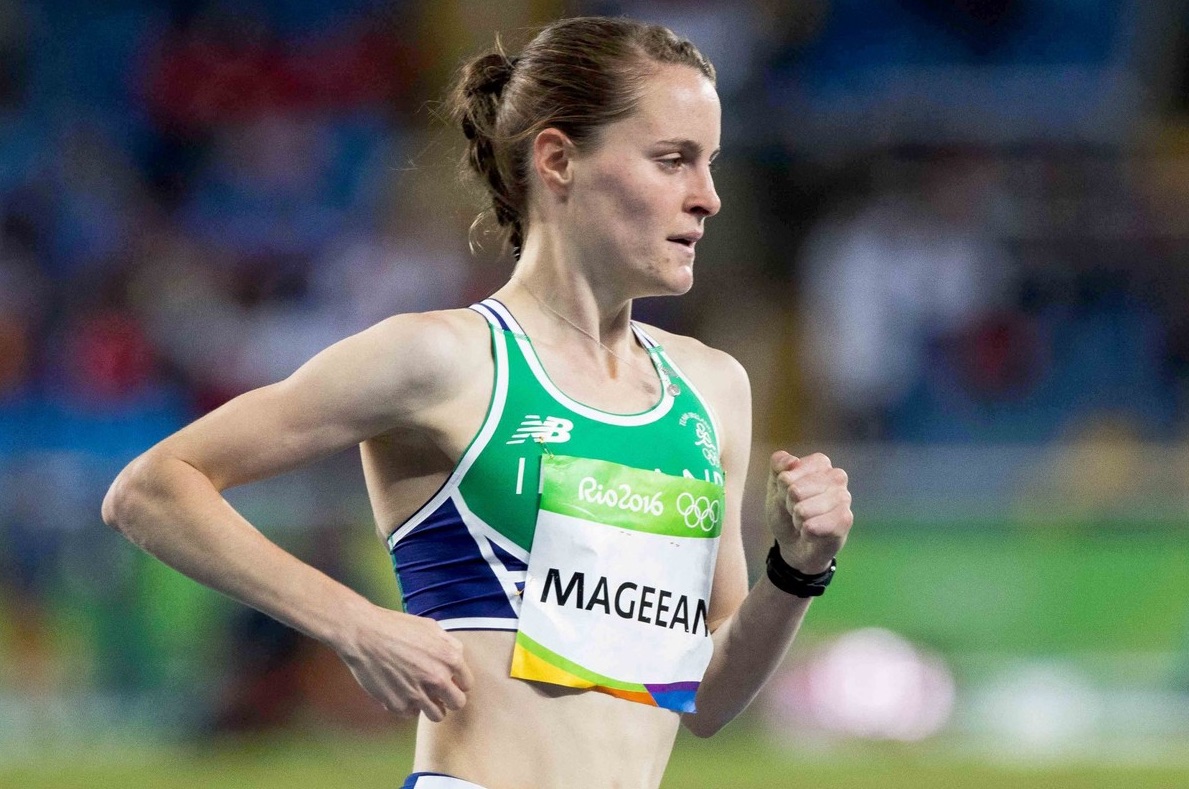 The race was won by Kenya’s Helen Obiri in 4:16.56, with Britain’s Laura Muir finishing second in 4:18.03, missing  out on breaking Zola Budd’s 32-year-old British record by half a second.

Mageean’s time of 4:22.40 is a new personal best, bettering her previous best time by six seconds.

Her new PB is a Northern Ireland record, and places her second on the Irish all-time list for the women’s mile.

After running her second fastest 1500m last month in Rome, Mageean, will now look to carry her good form into next month’s World Championships in London.