Ciara Mageean moving to England in search of progress 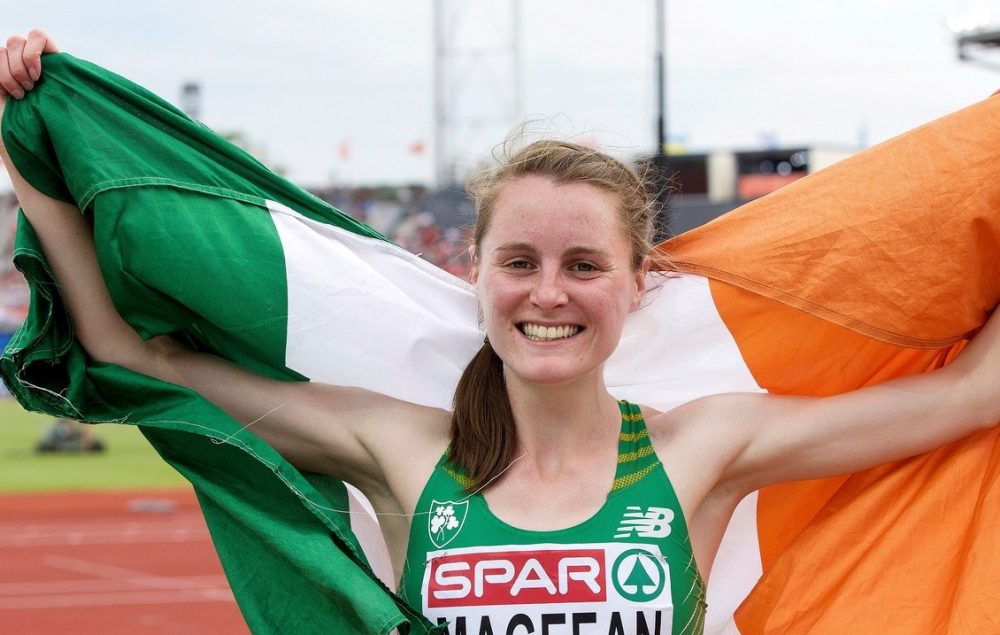 Irish Olympian Ciara Mageean has announced she is moving to Manchester and will team up with British coach Steve Vernon.

The European 1500m medalist will make the move in late November and join Team New Balance Manchester, under the guidance of Vernon.

The professional set-up is supported by New Balance and includes British athletes Ross Millington, a fellow Rio Olympian, and Jonny Mellor, who recently ran 2:12:57 at the Berlin Marathon amongst its roster of athletes.

The move will see Mageean, who had a disappointing World Championships in London, depart her Dublin base and coach Jerry Kiernan.

Mageean credits Kiernan with playing a key role in her return to competitive racing after her ankle injury, however, she now feels it is the right time for a change to further progress and deliver consistently.

“Jerry took me on before my ankle surgery and helped me on my journey to recovery. He gave me the confidence to know that I’m as good as any athlete in the world. I have always counted Jerry as a friend as much as a coach,” said Mageean.

“I am confident that Manchester is the right place for me, at this point in my running career,” added Mageean, whose next target is the Commonwealth Games in April 2018. “The change of environment and having a professional team around me day in day out is what I need to make the sort of progress that I want to, to be more consistent and to deliver the results I know I am capable of, especially when I pull on my Irish vest.

“That is what is most important to me, running for Ireland and representing my country, my family, my friends and myself.”

Following the Commonwealth Games where she will represent Northern Ireland,  the 25-year-old will target August’s European Athletics Championships in Berlin.