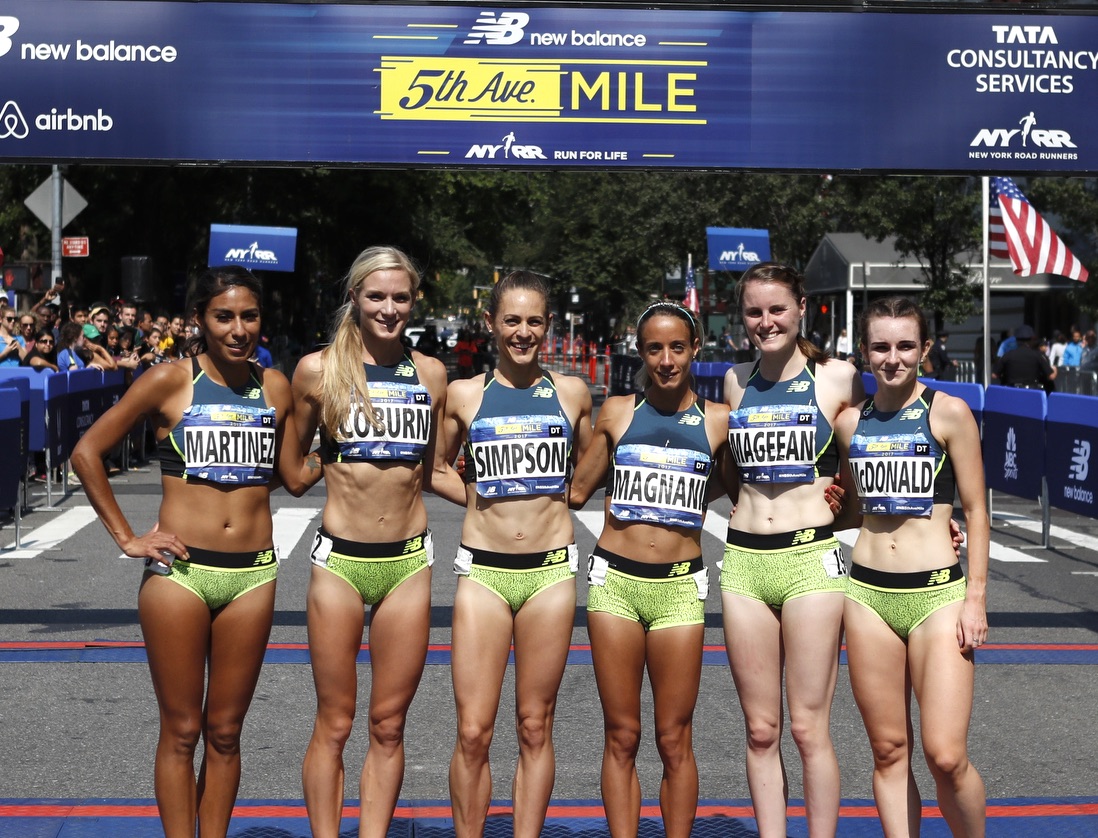 In the world’s largest road mile race, 26-year-old Mageean took 23rd with an official time of 04:40.00, in a race won by American Jenny Simpson.

Mageean, who clinched a top ten spot last week (September 7) at the Hoka One One Long Island Mile with 4:35.61, finished just behind the midweek winner, American Emily Lipari.

Jenny Simpson, the world 1500m silver medalist, won with a record-extending sixth win, matching the event-record time of 4:16.6 in the process. New Zealand’s Nick Willis took the tape in 3:51.3, tying the men’s record with his fourth event title.

“2017 you’ve been a tough year! Final race of the season done. Now time to rest, recuperate and start anew. Thanks for all the support,” said Mageean on Twitter.

2017 you've been a tough year!Final race of the season done .Now time to rest, recuperate and start anew. Thanks for all the support pic.twitter.com/OTTWB27WiQ

Earlier this year, the European 1500m Bronze medalist ran her seconds fastest 1500m at the Diamond League in Rome and followed that up with a mile lifetime best at the Anniversary Games in London, posting 4:22.40.

The time in London was also a Northern Irish record over the historic distance and placed Mageean second on the Irish all-time list behind Sonia O’Sullivan.

Mageean then headed into the World Championships in London on the back of some great performances, but struggled to find her best form and finished 13th in her 1500m heat.

After a demanding year, the Irish star will now take a well-earned break before turning her attention to preparations for next season.

A full round up of the 5th Avenue Mile and Jenny Simpson’s win can be found here.