Brian Gregan hungry for more after bowing out of World Championships 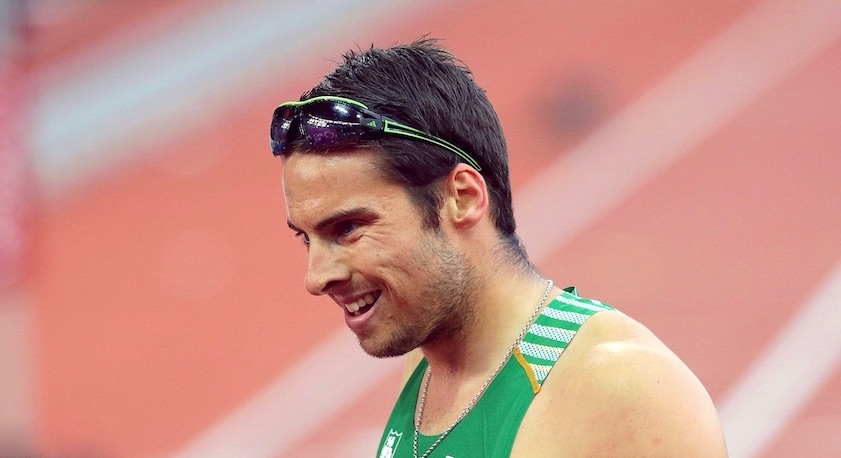 Starting in lane eight, and glancing to your left to see the current and a former Olympic current champion in six and seven, would be enough for anyone to flinch.

But yesterday, in the 400m semi-finals at the World Championships in London, Ireland’s Brian Gregan wasn’t fazed, running a gutsy race to finish ahead LaShawn Merrit, the former Olympic champion.

After a slow start in the race, the 27-year-old finished strongly over the last 100 metres to clinch sixth place from Merrit, crossing the line in 45.42.

Not a bad note for Gregan to bow out on.

Heading into the World Championships, the Irish 400m athlete had stated his first goal was to make it out of the early rounds. After doing that with a third place finish and running his second fastest ever time, then beating a former Olympic champion in the semis, it’s safe to say it’s been a successful championships for the Irishman.

Gregan said: “This is only the start of the comeback! 19th in the World and I am hungry for more.”

“I went out there and had all the best guys in the world around me. It was tough but I’m fairly satisfied. It’s the best event in athletics right now.”