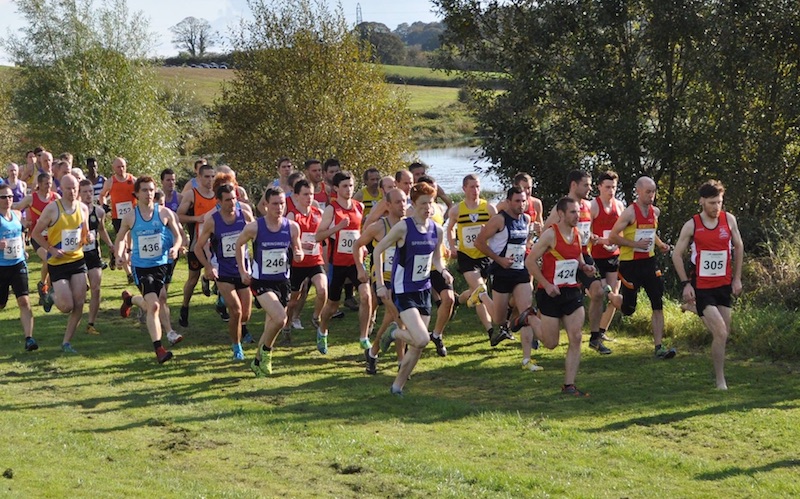 With the Autumn Open Cross Country taking place on Sunday, October 22 and the Dublin Marathon a week later, this weekend is a relatively quiet one on the Irish running scene.

The biggest event of the weekend is Saturday’s Comber Cup Cross Country in Dundonald which launches the Athletics Northern Ireland Cross Country League.

A total of nine races will count for the league. Six of them are packed into the pre-Christmas period, with the best four results from these counting. All three league events in the New Year will count. Double points are on offer at the NI and Ulster Senior Championships on February 28 in Lurgan – the final event of the series.

North Down AC’s Jessica Craig won the women’s senior race last year in 23:15, finishing over 15 seconds ahead of nearest challenger.

An increased total of eight men and women’s teams will share a £2,500 prize pot at the end of the league. A full list of league dates and rules can be found here.

Also scheduled is a Northern Ireland Masters League. This will take in nine cross country and road races starting with the NI Masters’ Trial on October 21 and including the NIMAA 10km Championships at the Seeley Cup 10km on November 25.

Leading the list of club-organised road races this weekend are the Donadea 10km in Co Kildare on Saturday and the Kearney and McBride Cups 5km in Bush, Co Louth on Sunday. Winner at Donadea last year was Freddy Sittuk of Raheny Shamrock.

Brian McCluskey of North East Runners was the winner last year at the Kearney and McBride Cups 5km, which is preceded by an extensive juvenile programme and is certain to attract a large entry from local clubs. Further race details can be found here.

Also on Saturday, the Business Houses Athletics Association moves into winter mode with the Teachers’ Cross Country races in the grounds of Castleknock College, Co Dublin. On offer is a two-mile run for women and an open four-mile race.

Last year, Maria McCambridge of DSD was the first woman home in the four-mile race, while a number of masters used the races as a warm-up for the British and Irish International team trial a week later in conjunction with the Autumn Open. You can register online here.