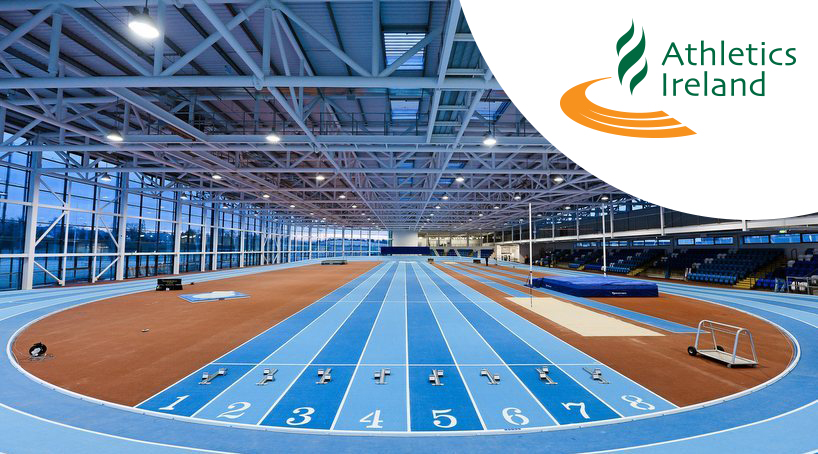 Athletics Ireland have appointed Paul McNamara as their new Director of High Performance.

The three time Irish Cross Country champion will step up from his current position of Regional Development Officer on April 10, succeeding Kevin Ankrom.

McNamara, who has been part of the Athletics Ireland team since 2006 said : “I am delighted and proud to be taking up the role of Director of High Performance in Athletics Ireland and am looking forward to working closely with the athletes and coaches to ensure we can optimise our performances at European, World and Olympic level over the next four year.”

In his athletics career he represented Ireland at European and World Cross Country Championships.

John Foley, C.E.O. Athletics Ireland said: “We are delighted that Paul has agreed to be the Director of High Performance of Athletics Ireland. I have worked closely with him for the past seven years and have continued to be impressed by his drive and commitment.

“He has extensive experience of grass-roots and elite athletics in Ireland and been a senior member of our team management at major international events. I look forward to Paul taking up his appointment in early April and to working closely with him.”