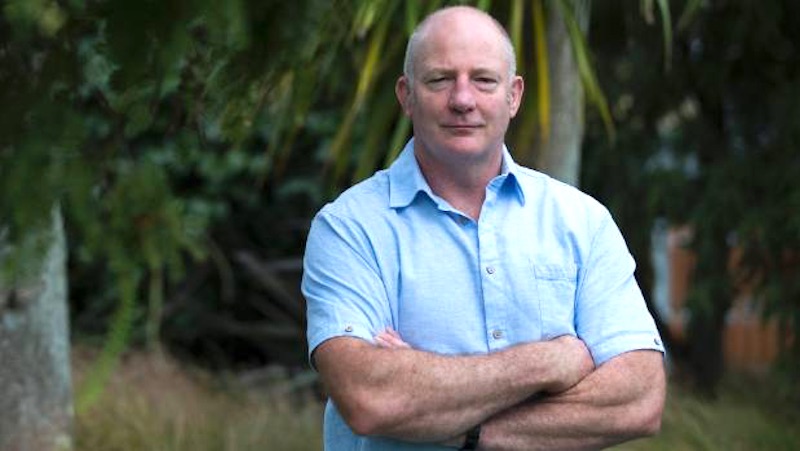 Athletics Ireland has announced the appointment of Hamish Adams as its new chief executive officer.

Adams, who is the current Rowing Ireland CEO will vacate that role and take over as chief executive of Athletics Ireland in May, with John Foley retiring at the end of April.

The decision was ratified last night (February 5) at an Athletics Ireland board meeting and New Zealand born Hamish will take up the new role having spent five years with Rowing Ireland.

“Ireland has a proud history and tradition in athletics and I look forward to contributing to its continued growth at the commencement of my role as CEO in early May.

“High Performance and coaching as well as the national health agenda to increase physical activity levels are areas I am especially passionate about and I plan to contribute significantly in these areas with the Athletics Ireland Team.”

Adams who will take over two years ahead of the Toyko 2020 Olympics has been living and working in Ireland for the past 18-years. The New Zealander was previously involved with the Irish Rugby Union Players Association prior to taking up the post with Rowing Ireland.

“We were overwhelmed with the interest in the role which gave a positive reflection on how our sport is viewed. We are pleased to have someone of Hamish’s calibre and experience to be joining our team.”

She added: “I would like to thank John for the significant contribution he has made to every aspect of our sport over an eight year period as CEO and he will continue to do so until his retirement in April 2018.”

10 fastest parkruns across Ireland this weekend
Mellor, Samuels and Pollock among top names set for Barcelona