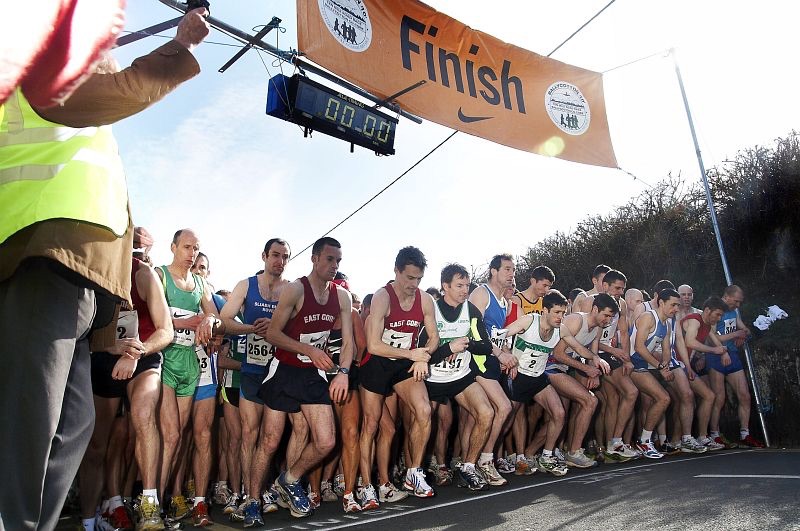 The Ballycotton ’10’, one of Ireland’s legendary road races, which celebrated its 40th anniversary last March – is no more.

A meeting to decide the fate of the race, which had become a must-do for all serious road runners in Ireland, was held last night and statement issued today.

“It is with regret and a certain amount of sadness that we wish to announce that the Ballycotton ‘10’, the Summer 5-Mile Series and other events organised by Ballycotton Running Promotions have come to an end,” the statement begins.

It stresses that although the running community may be shocked and surprised by the decision, the organising committee behind the races had been considering their future for some years.

At last night’s well-attended meeting held a unanimous decision was taken to halt the races immediately “on our own terms” before outside circumstances forced them to halt.

In particular, the logistics of organising the Ballycotton ’10’ in a village situated on a headland with only one point of access had become a major headache, particularly when the weather turned nasty. “For the past two years, the possibility of the Ballycotton ‘10’ having to be cancelled was a live issue up to 24 hours before the race,” says the statement.

The problems of finding parking and facilities were also proving a problem for the four summer races. Although race director John Walshe is a member of East Cork Athletics Club, the five annual races were organised not by a club, but by a small group of local running enthusiasts under the Ballycotton Running Promotions banner. Finding replacements for this core group has proved difficult.

Road racing in the Ballycotton area began in August 1977 with a five-mile race that attracted 34 runners. It was one of just four road races held in the Cork region that summer. The inaugural race was won by Ray Treacy.

The Ballycotton ’10’ took place the following March with 31 started, all men. The winner was Richard Crowley of Cork club St Finbarr’s. 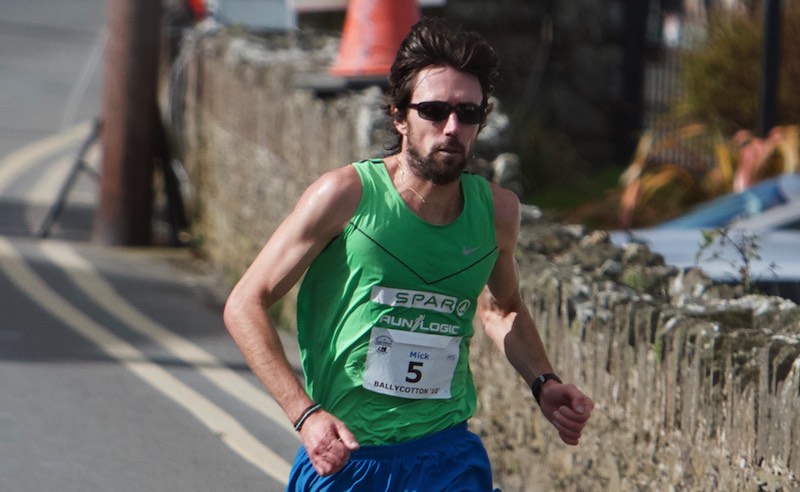 Sergiu Ciobanu of Clonliffe was aiming to equal Berkeley record of six wins last March but lost out to Mick Clohisey of Raheny.

Belgrave’s Gary Staines holds the course record at 47 minutes exactly, which he ran in 1997.

Last March’s race had a record entry of 4,100, with virtually all places filled within hours of the entry opening last December.

“Since our first race, we have had a simple aim which was to provide a well-organised, value for money event for runners of all abilities. We can proudly say we have played a defining role in the popularity and promotion of running events so evident today.

“Now, the finish line has finally been reached for Ballycotton Running Promotions and its events. It has been a long and winding road, a road filled with many memories and stories, and a road that has enriched the lives of thousands from far and near.”