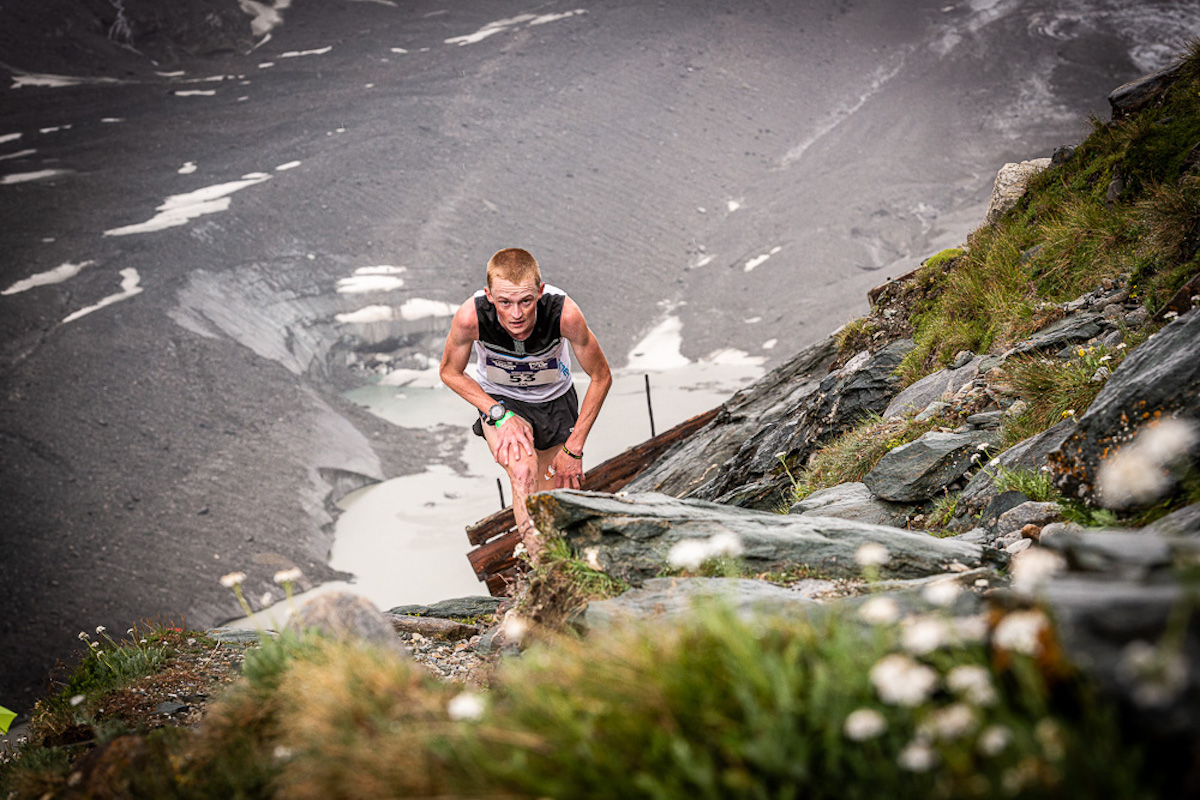 Lindie Naughton reports back on more Irish endurance and some last minute sharpening before the Olympics, as well as disappointing news from Dublin.

Corey and Burke the stars of the County Down

Gavin Corey of Strive RC was the winner of the elite race County Down NI and Ulster 5km Championships held on Friday (July 9).

Corey finished in in a time of 14 mins 42 secs, holding off the challenge of John Craig and Adam Spratt both from Annadale Striders. They finished in 14:44 and 14:49 respectively. First junior and eighth overall was Gavin McCafffey of North Belfast Harries in 15:14.
Nakita Burke of Letterkenny AC proved best of the women, finishing in 16 mins 18 secs. Her Letterkenny club-mate Christine Russell was second in 16:42 and Caitlyn Harvey of Lagan Valley AC third in 17:02. third

The story of the night however came in the second of the three races where Aislinn Crossey of Newry AC, running her first race in five years, finished second overall in 16 mins 48 secs — just four seconds behind the winner Garry Mulligan of North East Runners. Crossey is a former Irish junior international athlete who finished fourth in the 800m at the European Junior Championships.

In the team competition, Annadale Striders won both men and women’s races. In the women’s race, Victoria Park and Connswater AC and East Down AC were second and third while North Belfast Harriers narrowly beat Strive Racing Club in the men’s category.

Two days earlier on Wednesday (July 7) Sergiu Ciobanu of Clonliffe Harriers was the winner of the Coillte 10km held in Dundrum, Co Tipperary.

Ciobanu’s time of 30 mins 19, put him comfortably clear of Evan Fitzgerald from Clonmel AC who crossed the line in 30:33. Niall Shanahan of An Bru AC was third in 30:39 and marathon man Mick Clohisey of Raheny Shamrock AC fourth in 30:47.

Lizzie Lee of Leevale AC, winner at the Kilcock 5km about ten days earlier, was first of the women in 33 mins 45 secs. Making a notable comeback after a two-year injury break was Lee’s Leevale club-mate Claire McCarthy who finished in 35:37. A close third in 35:44 was Ciara O’Neill of Clonmel AC.

“The real winners of course were Dundrum AC with Niall O’Sullivan and gang for helping to continue these races for other clubs to follow. Hopefully we will see more races on the calendar over the next few weeks. Well done to all involved,” said a happy McCarthy after the race.

With some confusion over continuing lockdowns in the Republic of Ireland, athletes from all over the country have been travelling north to road races and track events.

The latest of these was the North Belfast Harriers Middle Distance Meeting held at the Mary Peters Track, Belfast on Saturday (July 10), where local athlete Katie Kirk, who remains unattached to any club, won the women’s 800m in 2:03.43. Earlier in the week, Kirk had been in Trieste, Italy where she won the 800m in a season’s best 2.03.15.

In Belfast, Maisy O’Sullivan from St Abban’s AC in Co Carlow was second in 2:04.87 and Ellie Hartnett of UCD AC in Dublin third in 2:05.03. In the same race, Denise Toner of Clones AC set a W40 record of 2:08.90 for sixth place just one place ahead of her great masters’ rival Kelly Neely of City of Lisburn AC who clocked a time of 2:09.31.

Winning the men’s A 1500m was Dubliner Cillian Kirwan of Raheny Shamrock AC in a personal best 3:41.96. Conor Bradley of City of Derry Spartans was second in 3:42.45 and Danny Mooney of Letterkenny AC third in 3:46.22. In the C 1500m, Paralympian Michael McKillop of North Belfast Harriers clocked a time of 4:03.27 for fourth place; McKillop will compete at a fourth Paralympic Games next month in Tokyo.

Plenty of races to enjoy on the day

Amy O’Donoghue of Emerald AC in Co Limerick clocked a time of 4:18.30 to win the women’s 1500m, with athletes from two Dublin clubs second and third. Carla Sweeney of Rathfarnham WSAF AC was second in 4:19.32 and Niamh Kearney of Raheny Shamrock AC third in 4:20.60.

The programme included eight 800m races, seven 1500m races, 1000m races for boys and girls and two special 100m sprints to test the fitness of Paralympic legend Jason Smyth (he clocked times of 10.83 and 10.66 secs) who, like McKillop, will compete at a fourth Paralympic Games in Tokyo.

Meanwhile, the Belfast Marathon taking place on Sunday October 3 is now sold out. South of the border in Dublin, the organisers of the Dublin Marathon have — very disappointingly — cancelled the race for a second year. Yes, there’s a huge amount of lockdown red tape to be unravelled at the moment, but it can be done, as our friends in Northern Ireland and in a few Irish rural towns are proving. Well done them! Internationally, performance of the week came from Ciara Mageean of City of Lisburn AC who clocked a season’s best time of 4:02.48 when finished fifth in the Diamond League meet in Monaco on Friday (July 9).

With the Tokyo Olympics just around the corner, Mageean is approaching the kind of form that saw her come agonisingly close to breaking four minutes for the distance in the pre-Covid season of 2019.

Race walker David Kenny of Farranmore Maine Valley AC proved the star of the Irish team at the European U23 Championships in Tallinn, taking silver in the 20 km walk on Friday (July 9) in a time of 1:25.50.

In the women’s 1500m, Stephanie Cotter of West Muskerry AC progressed to the final, where she finished a fighting sixth in 4:17.21. Cotter had run 4:15.88 in the first round heats.

Over 800m, none of the three Irish progressed from the men’s heats. Kevin McGrath of Bohermeen AC was fifth in the opening heat in 1:48.68, Louise O’Loughlin of Donore Harriers fourth in the second heat in 1:49.23 and Mark Milner of UCD AC ninth in the third heat in 1:52.69