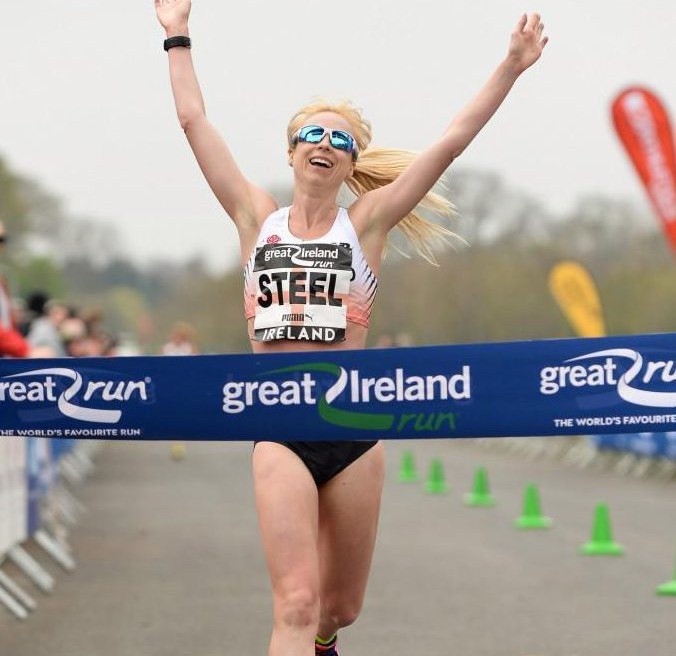 It was an action packed weekend for GB athletes competing at home and overseas, with Leeds City AC dominating the National Road Relay Championships, and Dave Weir’s fine performance in the Schneider Electric Marathon de Paris.

Here’s a recap on how British athletes performed this weekend.

The men’s race was equally one-sided as Swansea Harriers won by five minutes, ahead of Bristol & West and Liverpool Harriers. It did take until the halfway mark for the Welsh team to take the lead, but once they did they were never headed, Dewi Griffiths helping them on their way with the fastest long leg of the day, a 25.10 clocking.

Dave Weir fine-tuned his preparations ahead of the London marathon at the end of the month with a commanding victory on his first time racing at Paris’ marathon, with a time of 1:29.25 seeing the six-time Paralympic champion seal the win.

Baylor Invitational, Texas, USA, 8 April
400m man George Caddick produced a personal best in his first outing of the outdoor season as he finished runner-up in 45.80.

Grenada Invitational, Grenada, 8 April
Martyn Rooney didn’t quite have what it took to stop local hero Kirani James from having a party on his home track, losing out 45.44 to 46.35, but he did beat some quality athletes to finish second in his first individual outing of the season.

Podebrady Walking Race, Czech Republic, 8 April
In the men’s 20km international match race, Cameron Corbishley finished a terrific eleventh, with a 1.26.00 time, some five minutes quicker than he’s ever gone before. In the women’s race Gemma Bridge was tenth in 1.35.03, a two and a half minute personal best and inside the London 2017 qualifying time of 1:36:00.