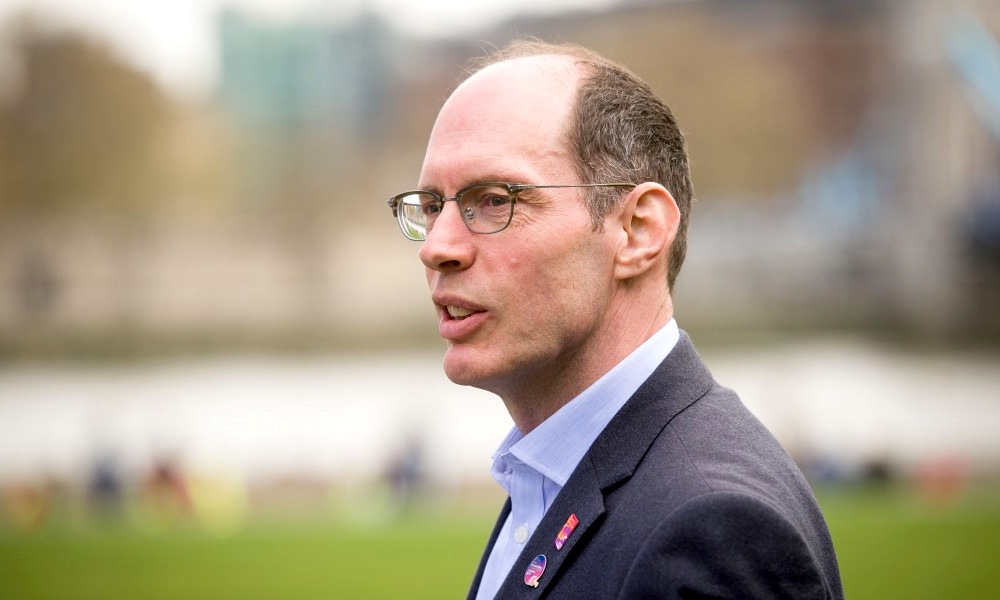 The search begins for a successor to De Vos who was at the helm for 11 years.

UK Athletics has announced that its Chief Executive, Niels de Vos, will leave the governing body at the end of the month.

De Vos, took up the role in 2007, and following the success of London 2012, oversaw the IAAF World Championships, World Para Athletics Championships, the establishment of the Anniversary Games, as well as this year’s Athletics World Cup.

The 51 year-old now intends to set up his own business. While his resignation will be somewhat of a surprise to the governing body, in recent years things have become more challenging with attendance numbers at events falling and sponsorship more difficult to secure.

“Niels has been a fantastic servant to not only UKA, but the sport of Athletics as a whole. The sport has grown and been hugely successful under his leadership,” said Richard Bowker, Chairman of UKA.

“Today’s announcement is the culmination of a number of months dialogue about his ambitions to set up his own business. He leaves with our enormous thanks and we wish him well for the future.

“UK Athletics will retain his services in a limited capacity in order that a number of important issues where he has led discussions and negotiations are brought to a conclusion.

“We look to the future with confidence that UK Athletics as an organisation and the sport of Athletics in the UK are both in great shape and will begin the search for a new Chief Executive shortly.”

An open recruitment process will commence shortly and in the interim, Nigel Holl, UKA’s Strategy and Partnerships Director, will assume the role of Interim Chief Executive.