The science of pacing and tactics in world-class distance athletes 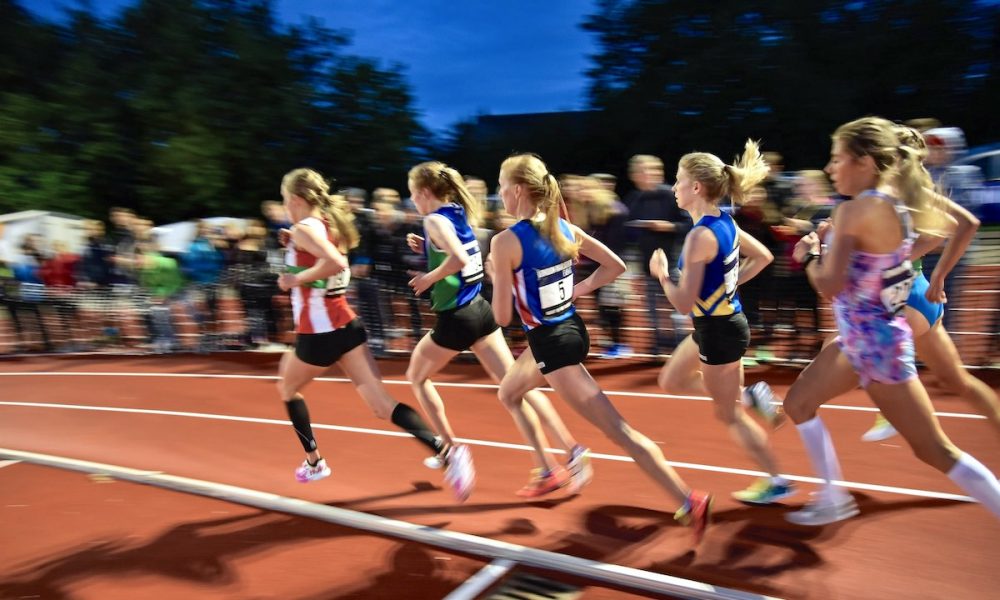 New research looking at middle and long distance pacing in championship races makes for interesting reading for athletes and coaches.

Current work from an academic team has found that the pacing profiles adopted by world-class endurance athletes differ by event, and that men and women tend to adopt different tactical approaches.

The study, available for free download from the open access journal, Frontiers in Sports and Active Living, analysed the pacing profiles of recent IAAF World Championship and Olympic Games competitors over 800m, 1500m, 5000m, 10,000m, marathon, and the 20km and 50km race walks.

Mixed pacing during racing is most common

Although adopting varied pacing can be physiologically and psychologically more taxing, it is implemented by the world’s best athletes to “shake off” their rivals. In the 5000m and 10000m, the separation between medallists and other top 15 athletes occurred in the last 20% of the race for men, but with half of the race or more remaining for women, highlighting that different tactics can occur and need preparing for in training and build-up races.

Aspiring world-class athletes should note that the fluctuations in pace adopted in championship racing are not frequently encountered in paced races like the Diamond League. It is not unusual therefore for a nation’s top athlete to enter a major championships with a strong season’s best time but struggle to qualify from their heat because they have not prepared for the tactics adopted by more seasoned championship racers.

How does this vary race to race?

The middle-distance races were particularly interesting in terms of how uneven their paces were: nearly all 800m runners ran the second lap slower than the first, whereas 1500m runners tended to use a gradual build-up from 600m to 1300m – over both distances, athletes decelerated in the last 200m, supporting the adage that the winners are those who slow down the least as the race reaches its climax.

The authors also found that, in the road events, the pacing trajectories of medalists can take completely different paths from lower finishing athletes from the outset, indicating that the specific impact of opponents on each race distance is likely to differ.

As such, marathon and race walk events might be less about head-to-head competition than being more akin to contested time-trial performances, especially given that each marathon and 50km race walk athlete is likely to fatigue at a different stage of the race. The unpredictability of the longer races therefore means relying on others as impromptu pacemakers can be a risky approach.

What does this mean to athletes and coaches?

Fast Running coach Robbie Britton says “that the research shows that middle distance running in the modern era is less about “who can run the fastest”, but who is physically and mentally prepared for the varied pacing of championship races. This can be built into training, but also into a competition schedule too.”

“If a runner is solely preparing for the champs in rabbited events, fast paced from the start and resulting in quick times, then they’re not getting ready for the championship optimally. It’s also important for the athlete to learn how to react to these fluctuations themselves, something Joseph Mills and Jim Denison looked at in their 2013 work highlighted as problematic in controlling coach-athlete relationships.”

“Athletes need to be training for the type of pace variation they’re likely to see in their championship races, but also learning from experience too. Experimenting, and even getting things horribly wrong, in the build up can be really valuable when the moment comes in a big event. Knowing how to react to the race is more important the shorter the distance. In ultra running it’s more chilled, like the comments made in this research about 50k walk and marathon, it’s more like a “contested time trial”.