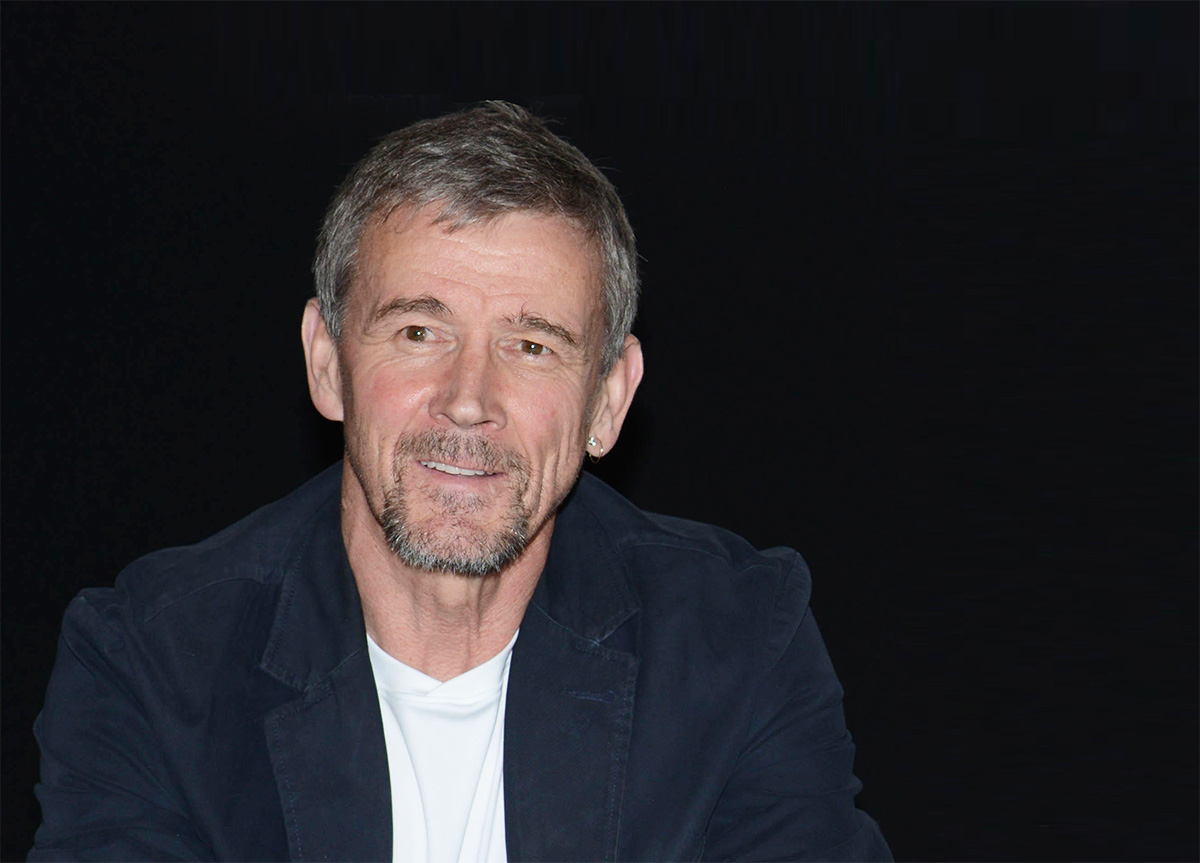 Former world marathon record-holder Steve Jones says the emergence of club-produced athletes such as Callum Hawkins and Dewi Griffiths can help raise the standard of British road running in general.

Jones was back in Wales from his Colorado base for the Cardiff University/Cardiff Half-marathon this month where he saw Griffiths take 80 seconds from his PB to clock 61:33.

It came a few days after the launch of an EA programme aimed at raising marathon standards. Two performance weekends are planned for male runners who are quicker than 2:28 for marathon or 68:00 for half and female runners faster than 2:55/80:00, as well as their coaches. The weekends will include training sessions and talks from experienced coaches.

Responding to that, Jones said: “They’re just trying to reinvent the wheel because we’ve had all that in the past… It’s just lip-service to distance running and marathon running. We’ll have to wait and see.”

Asked about potential methods of bringing back British running to the heyday when Jones was one of several able to dip below 2:10, he referred to Hawkins, who was fourth at the recent World Championships and next races the marathon at the Commonwealth Games in April 2018.

“You’re seeing it now,” he said. “Dewi just ran 61:33. People have to step back and think about that to realise how good it is. That’s world-class running and we haven’t seen the likes of that in Wales for some time now.”

Jones suggested the achievements of Hawkins and Griffiths are having more of a positive impact than those of Mo Farah, who has recently dominated distance running on the track but who is partly seen as a product of a system of the United States, where he has lived for six years.

“The last couple of weeks he (Griffiths) has ran a PB every time he’s raced,” he said. “He’s a hungry animal, just like Callum and his brother Derek. They all have this hunger coming from here (pointing to his heart) that they want to perform well and race well and I believe, even more than Mo’s contribution, I think the grassroots contributions that they’ve given to the sport are going to encourage club runners and the people around them and help raise the standard.”

So could more be done to help British running? “We just need more Dewi Griffithses and more Callum Hawkinses and I think it’s coming,” responded Jones. “They’ve come from club backgrounds. They haven’t been nursed or had their hands held. They’ve come from the hard knocks school of road racing and track running.”

Jones made history in Chicago in 1984 when he ran a world marathon record of 2:08:05. He improved his UK best to 2:07:13 the following year, although the world mark had been beaten in the meantime.

Griffiths’ time in Cardiff means Jones – 34 seconds quicker – is the only Welshman ever to have run quicker than him. He stands at 13th on the UK all-time list.