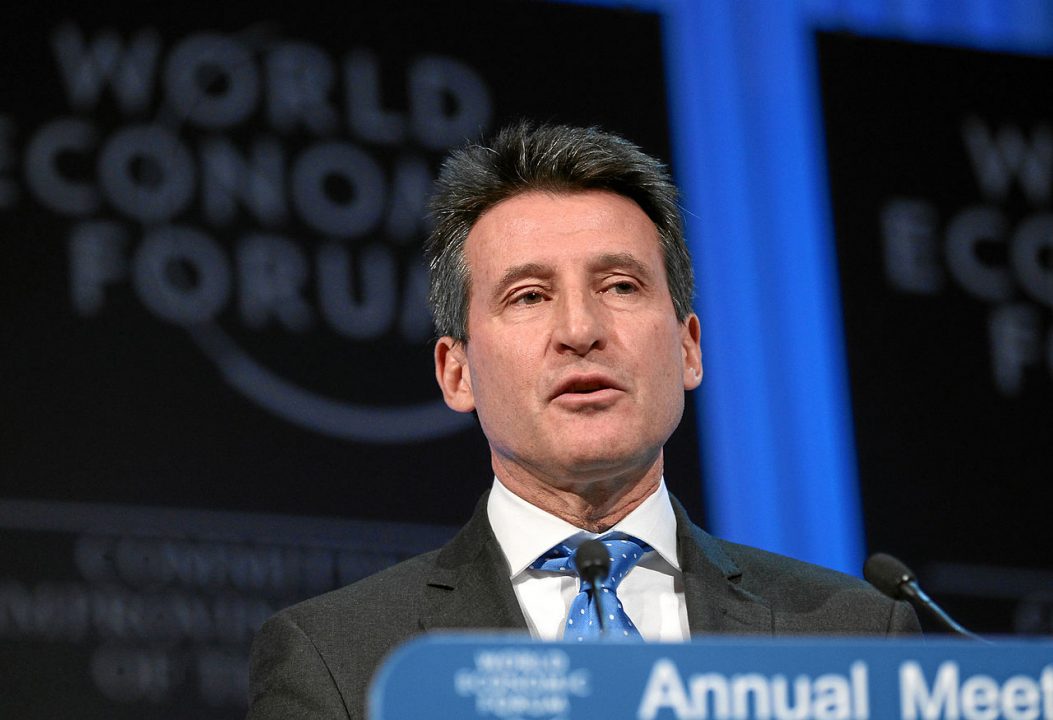 The announcement was made by Loughborough University’s Chair of Council and Senior Pro-Chancellor Sir Peter Bonfield.

Coe, a former economics student of Loughborough university, has maintained a close relationship with the university since graduating in 1979.

In 2012, he was appointed Pro-Chancellor and has also been a member of the university’s governing body.

“Loughborough University seems to have been part of my life for about as long as I remember,” said Coe.

“While my love of athletics started in school, it was at Loughborough that I began to realise my full potential with the support of world-class coaches and sport scientists who worked alongside my coach and father.”

“Since that time, Loughborough has gained a pre-eminent position as a global leader in higher education, teaching and research,” he added. “It also prides itself on creating an environment where students are able to develop their talents in and out of the lecture theatre that better prepares them for life beyond university.

“I am very honoured to take on this role and look forward to the next chapter in the history of the university.”