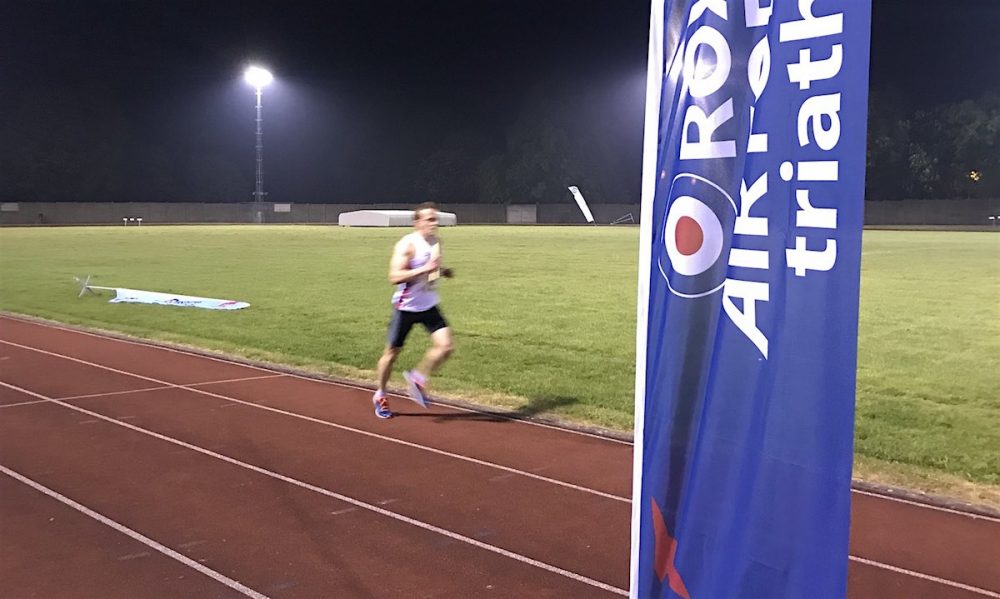 One hundred runners from the RAF have set a new 100x10km relay world record by over four hours.

The previous record was set three years ago by an America team at the Shepard High School track in Palos Heights, Illinois.

The record attempt was the idea of RAF Athletics Association Group Captain John Lawlor and Michael Kallenberg as a way of marking the Air Force’s centenary year.

Starting on Monday (May 21), Lawlor ran the first leg in 44:21, but it was the sixth runner and first female, SAC Chloe Finlay, who ran 39:48 on the sixth leg who brought the overall time under the previous record.

The average time required was around 41 minutes per person and the RAF runners were two hours inside the record at the halfway mark and the time only continued to fall.

This was SAC Mike Kallenberg’s idea 9 months ago and now it’s a reality! Massive congrats to all the runnes/officials/timekeepers! pic.twitter.com/v5uYQCpU6H

The RAF has a fine history of distance running with longtime British Marathon record holder Steve Jones within their ranks, although they didn’t need the Welshman’s 10,000m PB of 27:39 this time.