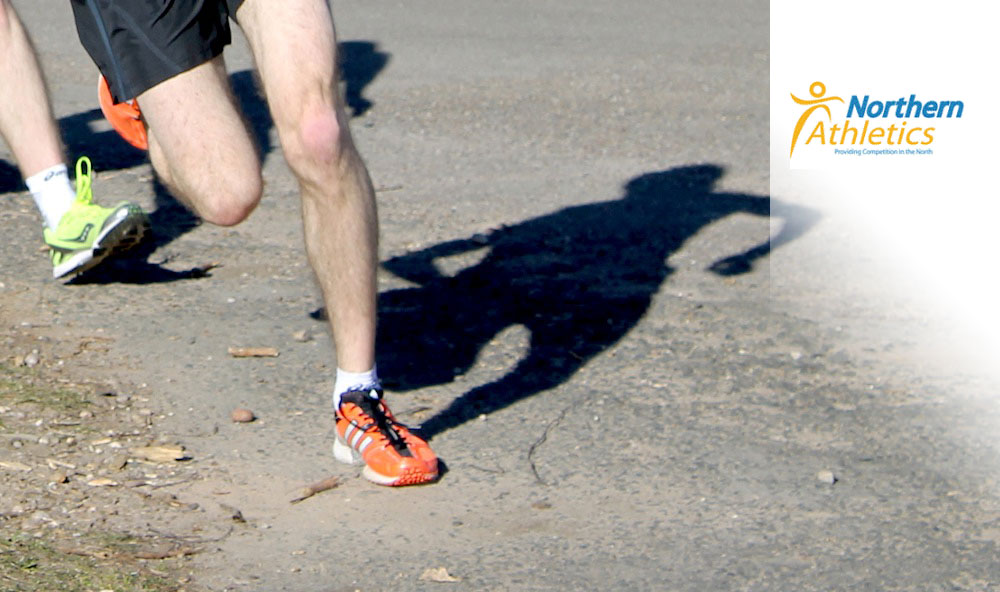 The area governing body in the North of England, Northern Athletics, has released an open letter to clubs outlining proposals for a new £2 affiliation fee after the national governing body refused to commit to future funding.

The letter to clubs opens with: “This plea to you has been caused by the national governing body, England Athletics, not being willing to commit to the long term funding of the area competition providers. We appreciate this approach is not one that the clubs would have initially encouraged us to make but for financial reasons, it has been forced upon us. ”

At present Northern Athletics receives an annual grant of £41,000 from England Athletics however in 2018-19 this is due to be reduced to £32,000. “Without a guarantee for 2019-20 and 2020-21 the possibility of a shortfall of over £30,000 for each of those two years alone would be catastrophic for us,” says Northern Athletics in the open letter titled “Northern Athletics – your support, our survival, your future”.

“I have always supported the Northern Championships,” says Ennis-Hill. “They have provided an important stepping stone throughout my career and I hope they can continue the brilliant work they do for athletics in general.”

Ennis-Hill’s coach, Toni Minichiello, added: “Northern Athletics and the Northern Championships they provide, are a critical part of the development of all athletes as they move through the competition pathway. The continuation of Northern Athletics is crucial to our sport and I give my full support to them with this current initiative.”

Jenny Meadows, World & European 800m medallist, expressed her sadness at Northern Athletics predicament and said: “I remember competing in my first Northern Athletics Championships as a 13 year old. It was the first time I had competed in such a big event in a big stadium.

“The Northern Athletics Championships became an annual focus and highlight for me and gave me vital competition and the opportunity to progress my Championship preparation skills. Even as an established international athlete, the Northern Championships would remain in my
competition schedule”.

Northern athletics estimates that it has almost 50,000 paying athletes who contributed in 2017 to England Athletics around £700,000. In 2017 Northern Athletics received £41,000 of that total which equates to 82p per athlete out of the £14 paid over or less than 6% of the total income received from Northern athletes.

Olympic silver medalist Peter Elliott says: “Northern Athletics and everything the organisation represents is, for me, a very important aspect of the lives of the thousands of athletes who compete at all levels in athletics in the North.

“Northern Athletics’ administration, officials and the volunteers have done a tremendous job over the years and I would like to see this continue so we have the pipeline coming through on the track, the roads, and the country and in the field to continue to win more medals at the major championships.”

Of those who responded to a 2016 survey regarding the future of Northern Athletics, 99% agreed that the area should continue to provide competition beyond 2017. This was up from 97% in a previous 2014 survey. Over 96% supported a proportion of the athlete registration fee, currently £14, being directly routed to grassroots competition & development of the sport. Over 95% supported a proportion of the England Athletics athlete registration fee being directly routed to Northern Athletics.

The proposal
Northern Athletics says that in order for the body to survive it needs to put in place a scheme in readiness for October 2018 involving an annual payment of a £2 fee for each England Athletic registered athlete.

Northern athletics says in the open letter that “The fee would only increase to £3 per year, the figure favoured by the majority in our survey, in 2019 if our financial situation, based on take up by the participating clubs, requires it.”

But they “have calculated” that if the majority of clubs agree to join in the planned proposals, an increase to £3 may not be necessary.

Northern Athletics will now ask each club share their support “before the October 2018 date by registering with us by April 2018 and confirming your commitment to the way forward”.

The full open letter can be found here.