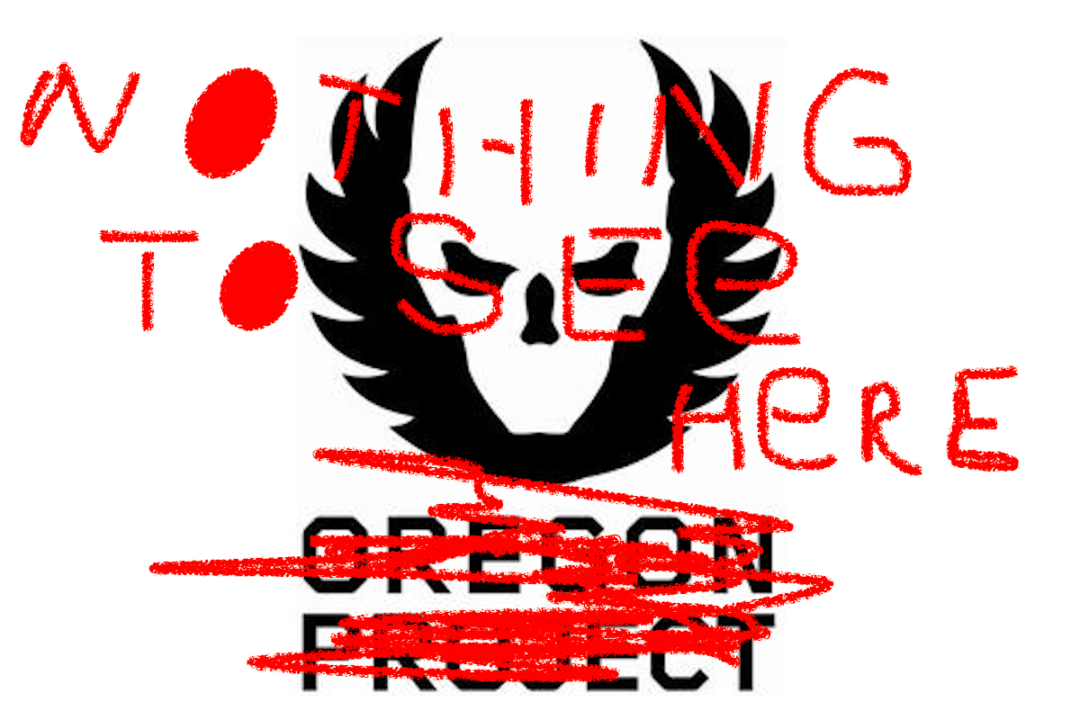 The controversial Nike Oregon Project (NOP), launched with Alberto Salazar in 2001, has been shut down by the company.

Reported by Runners World after a memo was provided to them this week, Nike’s Mark Parker wrote that “This situation, along with ongoing unsubstantiated assertions, is a distraction for many of the athletes and is compromising their ability to focus on their training and competition needs. I have therefore made the decision to wind down the Oregon Project,”

Whilst it’s unsure how the the four year ban to Alberto Salazar for anti-doping rule infractions can be described as “unsubstantiated assertions” it isn’t a surprise that the sports wear giant has taken this move.

It is on the eve of the group’s athletes competing at the Chicago Marathon this weekend, with Jordan Hasay and Galen Rupp, along with former group member Sir Mo Farah, all hotly favoured to compete at the pointy end of the race.

The NOP website and social media accounts have all been shut down and one might imagine all evidence of the group will slowly start to disappear in some Orwellian Ministry of Truth shut down.

Athletes such as Craig Engels, Donavan Brazier, Konstanze Klosterhalfen, Shannon Rowbury are coached by Julian and claim it is entirely separate from the NOP head coach Alberto Salazar. It is unsure what will happen to this group of athletes who started working with Salazar as assistant coach back in 2008.

One would imagine the group will be renamed and continue working with Pete Julian as the head coach, such is the loyalty and respect for the coach coming from athlete statements since the announcement of Alberto Salazar and Dr. Jeffrey Brown’s four year bans.

Ripples across the pond

The impact of the banning of such a high profile coach is being felt across world athletics with UKA’s own performance director stepping down from his role in the wake of the disaster. Following initial charges there was a UKA investigation into hiring Salazar as a consultant, but here was deemed no issue with the partnership.

Salazar was coach to one of Britain’s most successful Olympians of all time, Sir Mo Farah, but Farah ended this relationship some time after the allegations were first placed against his coach by USADA. Farah is now coached by Paul Radcliffe’s husband Gary Lough.

Soon all will be forgotten

“Everything faded into mist. The past was erased, the erasure was forgotten, the lie became truth.”

With appeals against Salazar’s ban forthcoming, athletes disappearing away from the coach and the group and new stories soon to unfold in the news, will the majority of the public forget the transgressions once again? Phrases like “unsubstantiated assertions” sow seeds of doubt, as does the continued insistent that “no athlete has failed a test”.

Lance Armstrong was never caught failing a test. Whistleblowers and journalistic investigations are possibly our greatest effort into the fight against doping in sport, contrary to what might be suggested by some of our own world record holders.