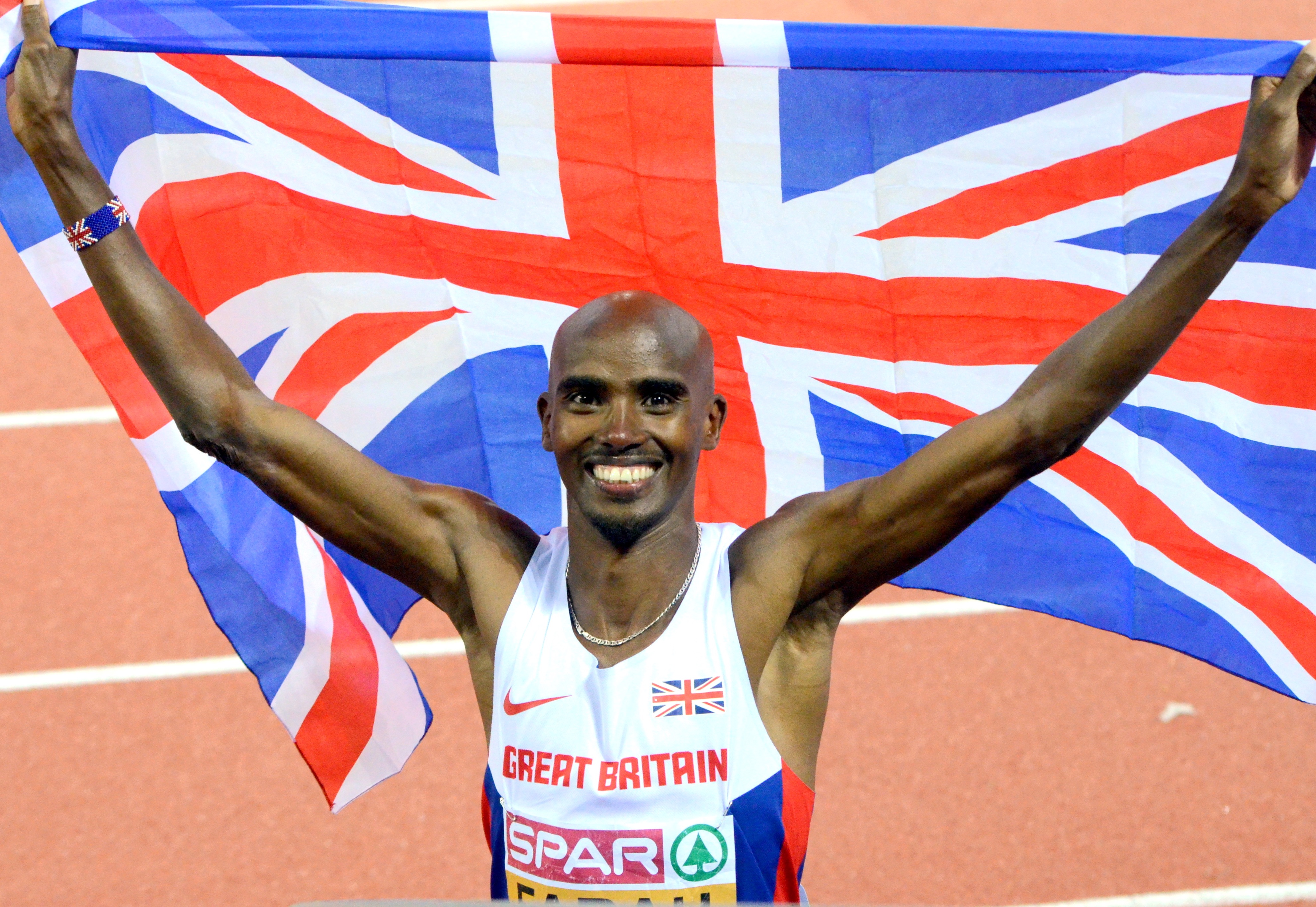 Mo Farah has confirmed that his final race on the track in Britian, will be at the Müller Grand Prix Birmingham this August, following the IAAF World Championships.

The four-time Olympic champion and five-time world champion said: “I’m really looking forward to what will be my final track race in Britain at the Müller Grand Prix Birmingham on August 20, and I’m sure it will be a day I remember for the rest of my life.

“To get the opportunity to say goodbye to the track in front of a British crowd is something that means a lot to me and I hope I can take everything in. I’ve run many great races at the Alexander Stadium over the years, and have a history there, so it’s a fitting venue for my last track race.”

Farah who won the 3,000m at the recent Anniversary Games in London, is currently training in Font Romeu, France, as he finalises his preparations for next month’s World Championships.

The Birmingham meet is part of the IAAF Diamond League series and takes place one week after the World Championships in London come to a close, on Sunday 20th August.

Farah added: “The meet is only a week after the World Championships so it will be a great chance for the fans who didn’t make it down to London to see me race.

“I’ve had fantastic support throughout my career from people all over the UK, and the atmosphere in Birmingham is always amazing, so I’ll be looking for a good final performance to thank the fans for all their support over the years.”