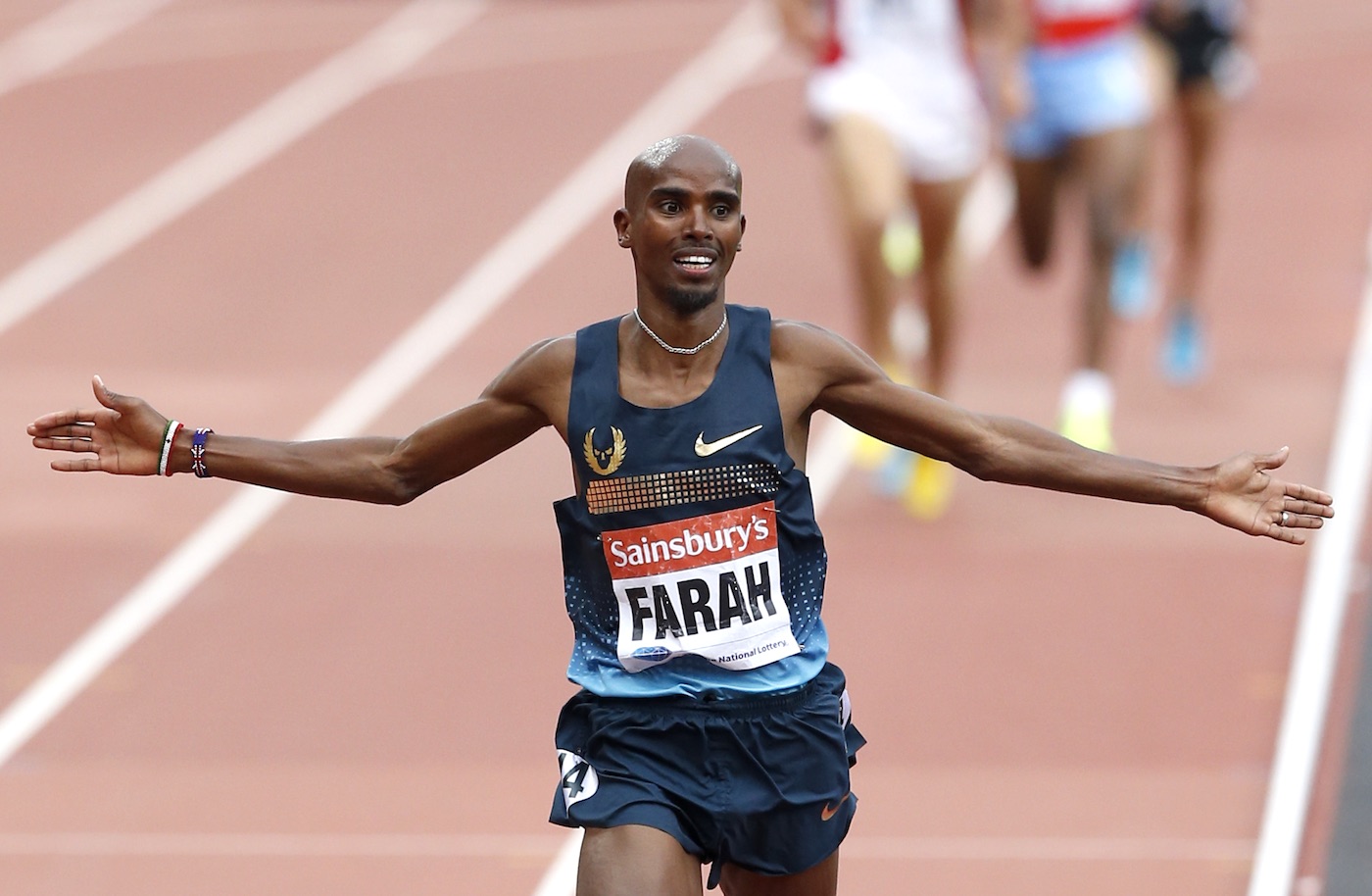 The Diamond League in the Letzigrund Stadium takes place four days after the Farah’s farewell on British soil at the Grand Prix Birmingham.

Farah, who will aim for his third consecutive 5,000m and 10,000m double at the World Championships in London, plans to focus on road racing and the marathon after he calls an end to his illustrious track career.

As he gears up for London, the British athlete hasn’t been beat in a major track championship since March 2012.