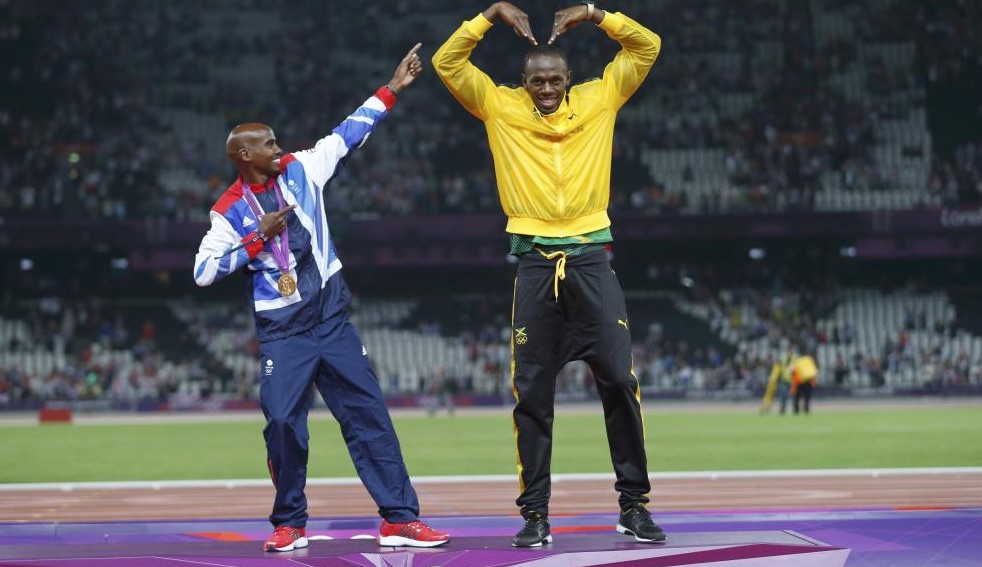 Double Olympic champion Mo Farah is the latest top athlete to sign up for the JN Racers Grand Prix in Jamaica later this year, competing in the 3,000m. It will be eight-times Olympic champion Usain Bolt’s last professional race in his home country, before the sprint legend calls an end to his career at the world championships in London in August.

The meet which is scheduled for 10th June will also see world record holders David Rudisha and Wayde van Niekerk in attendance.

Speaking to reporters Bolt said: “It will be my last competition on home soil, I might shed a tear even though I’m not an emotional person as I close out where it started on Jamaican soil. I’m feeling good, the fact that I got a few sprints in at the Nitro series in January and I’ve come back to training, I’m feeling good, coach is happy with the fluency that I have so that’s a good sign.”

“I haven’t really run a fast time early in the season, so for me to a run 9.7 would be very good and I think that would be sufficient enough to say that’s a very special time,” Bolt added.