Manchester Half Marathon to award Turing Trophy to winning club 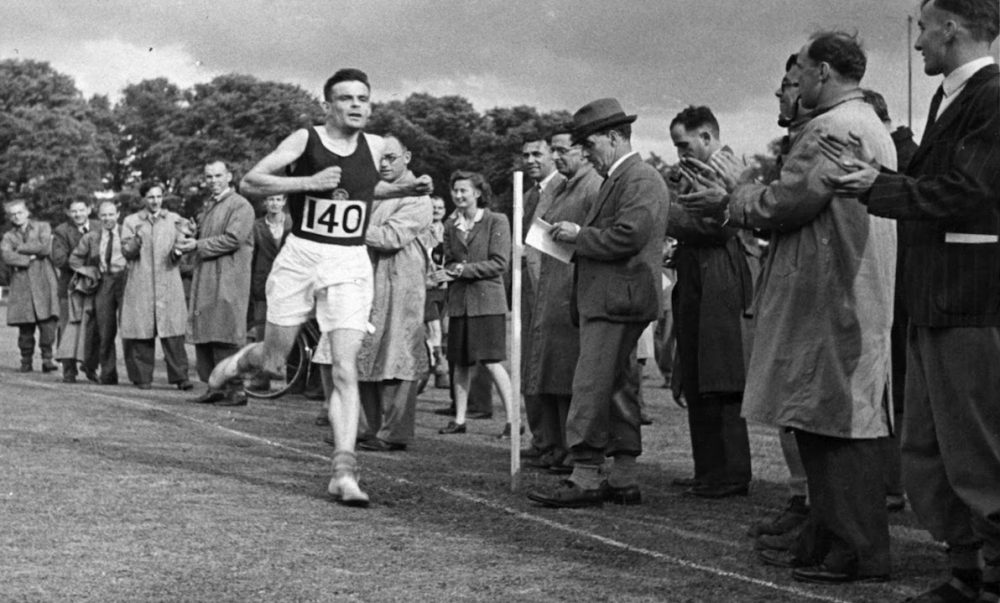 The largest half marathon in the North West has announced its intentions to become the UK’s most inclusive mass participation event.

Since launching in 2016, the Manchester Half Marathon has been a huge success and over 13,000 people are expected at the event on Sunday, October 14.

Whilst it’s already known as a friendly and diverse run, the organisers are keen to ensure that the event epitomises the range of backgrounds and cultures that make up all of Manchester and the surrounding areas, and breaks down the barriers that stop many from joining in.

Manchester is recognised as an inclusive city and this year the Manchester Half Marathon is additionally championing this positive outlook with pride, by rewarding the winning running club the new Turing Trophy.

Alan Turing was a computer scientist that worked at Victoria University in Manchester, he was prosecuted for his homosexuality – which at that point was illegal under the then Labouchere Amendment. Importantly, Turing was also a successful runner. His marathon personal best of 2hrs 46 mins after only a couple of years of running.

To help develop and achieve its aim the event is recruiting a team of volunteers from a range of backgrounds to help advise the organisers on future developments and help the Manchester Half Marathon achieve its aim.

The panel already includes: Stephan & Chloe Couture, Barinderjit Cheema (a.k.a Usingh Bolt) and Brian Goulden. Those who wish to join the panel are being encouraged to contact the organisers by visiting www.mcrhalf.co.uk/panel by Friday 31st August. Those who don’t want to sit on the panel but would like to support the initiative can also visit this page.

Sitting on the inclusivity panel is Stephan Couture, a doting dad who ran last year’s Half Marathon with his daughter Chloe. Chloe suffers from cerebral palsy and visual impairment, but Stephan refuses to let this stop her from joining him in the race.

Barinderjit, whose running name is “Usingh Bolt”, ran the ASICS Greater Manchester Marathon in April, and wants to tick the Half Marathon off his list. His insights will educate the team on how other aspiring runners from similar backgrounds can be better represented.

Representing the older running community is Brian Goulden, one of the longest serving members of Sale Harriers running club in Manchester. Brian has been running for over 58 years, and at the age of 71 has a wealth of knowledge in athletics to share with the panel.

A flat and friendly course

Aimee Baker, the Event Director said: “The Manchester Half Marathon is known for being flat and friendly, making it perfect whether you’re a first timer or seasoned pro. This year we want to show that there is no reason to suggest that you can’t run the distance. We’ll make you feel very welcome, so give it a go, you won’t regret it – no matter your situation.”