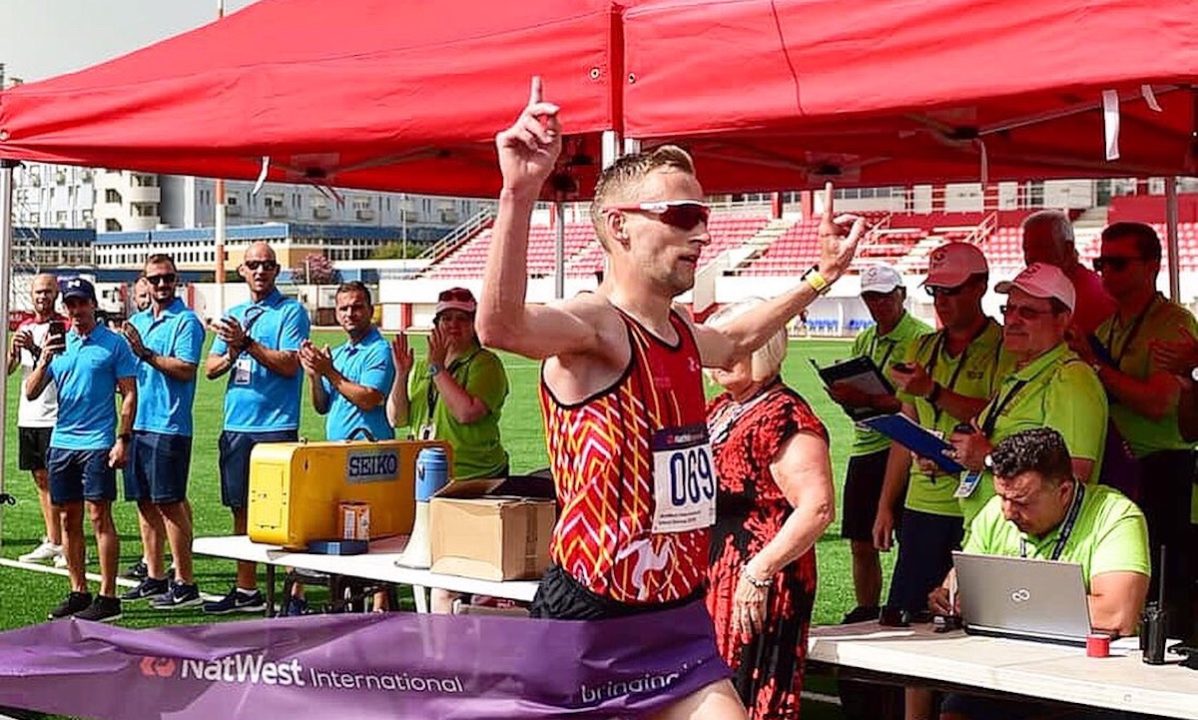 Fast10 athlete and Leeds City man Ollie Lockley reflects on his experience as an athlete in the US collegiate system.

Many athletes across the UK pack their bags and make the plunge to the U.S. in the hope to better their education and their athletic endeavours. For some student-athletes their experience can be a total nightmare, but for others it can be the best thing they ever do – luckily for me, my experience was the latter.

How I got approached

I was midway through my final year at St. Mary’s University and had just finished a training session down at Lensbury playing fields (familiar to those St. Mary’s folk). My coach at the time, Mick Woods, mentioned that a couple of U.S. coaches from the University of Missouri were coming over to watch a training session later in the week, hoping to recruit athletes into their programme. It was only then that the thought of potentially going state-side popped into my head, but even then I thought the chances were slim.

When the coaches arrived to watch the track session, I had actually finished because I was tapering down for a road 10k at the weekend. Unfortunately the coaches were late, so they couldn’t watch me run. I later realised they were not expecting the traffic to be so bad around London (really!?).

I had a meeting with both coaches after the session, and they said they would get back to me. My phone rang a few days later and they offered me a place on their athletic programme with the additional opportunity to carry out a two-year masters degree.

After a bit of consideration and research into where I was actually going, I decided to accept. Hours of paperwork later and weeks of not knowing whether I’d make it or not with visa issues, I eventually booked my flights and I was officially off to the University of Missouri!

My first year in the U.S. was a huge learning curve. I naively thought that I could just carry my fitness through and drop right into the sessions (or workouts) that were being prescribed. However, I struggled to complete sessions and I just felt completely flat with zero zip.

I think the combination of moving to a new country, new culture, making new friends, studying a new degree and getting used to the lifestyle was simply overwhelming and impacting upon my running negatively.

I put a lot of pressure on myself to perform and prove to the coaches that they were right in recruiting me. At times I felt that some of the guys on the team were probably thinking “who’s this Brit that we have just recruited, he’s useless!”.

During my first semester I knew that I wasn’t running well and I felt like I was a bit of failure. The pressure of going straight into the NCAA system with the big expectations (more so from myself) were huge. However, I knew that my time was precious and I had to do everything in my power to be better than the day before.

After my first semester I came home for Christmas and had a little break from running. I was home for just over two weeks but this was enough time for me to reset psychologically without losing too much fitness.

When I arrived back to the U.S. I felt fresh and ready to go – minus all the nerves and the worrying about settling in. Straight away I noticed huge improvements and I just felt much more comfortable and less stressed.

The coaches were great and reassured me that I had nothing to be worried about, and encouraged me to have “fun” whilst I was there, as opposed to trying to force results. The word “fun” resonated with me, because isn’t this exactly the reason why we get into a sport in the first place?

I thought to myself that if I can step back a little, and try to enjoy the experience, whilst knowing I’m doing everything I can to train and compete to the best of my ability, that this was going to be a worthwhile two years.

On reflection, it took me most of first year to get to grips with everything, especially the high level of competition. This was quite a stressful period, but one from which I got to learn so much, particularly understanding and managing my pre-race nerves better.

Happy with a 5th place finish on Thursday to score in the 10,000m at the SEC Championships. Back to running laps again in two weeks 🔁🐯

On to second year where I finally got the ball rolling and began to find my form. I was eating better as opposed to the entire contents of the canteen (forgetting that I’m not a 300lb American Footballer); training smarter and increasingly consistently, and this was all feeding my confidence going into races.

Acknowledging that this was my last year and final opportunity, I embraced all the challenges that training, studying and racing threw at me. This contrasted to first year whereby I worried I wasn’t doing enough – a shift in perspective pays dividends.

In a nutshell, I had two amazing years at the University of Missouri. Like any any new place, school, or job, it is a nerve inducing experience because you are essentially starting a brand new life. However, once you start settling into your new home, surroundings, degree, friends, coaches, and the university itself, you never look back.

Of course all of these factors have to be positive in order for the student-athlete to have a great experience. This is why it is very important to do your research and to not make rash decisions into going “anywhere which will take me”.

I was fortunate enough to speak to the coaches face-to-face and get a better insight into what they were offering. The grass isn’t always greener so talk to lots of people and weigh up the pros and cons of moving state-side.