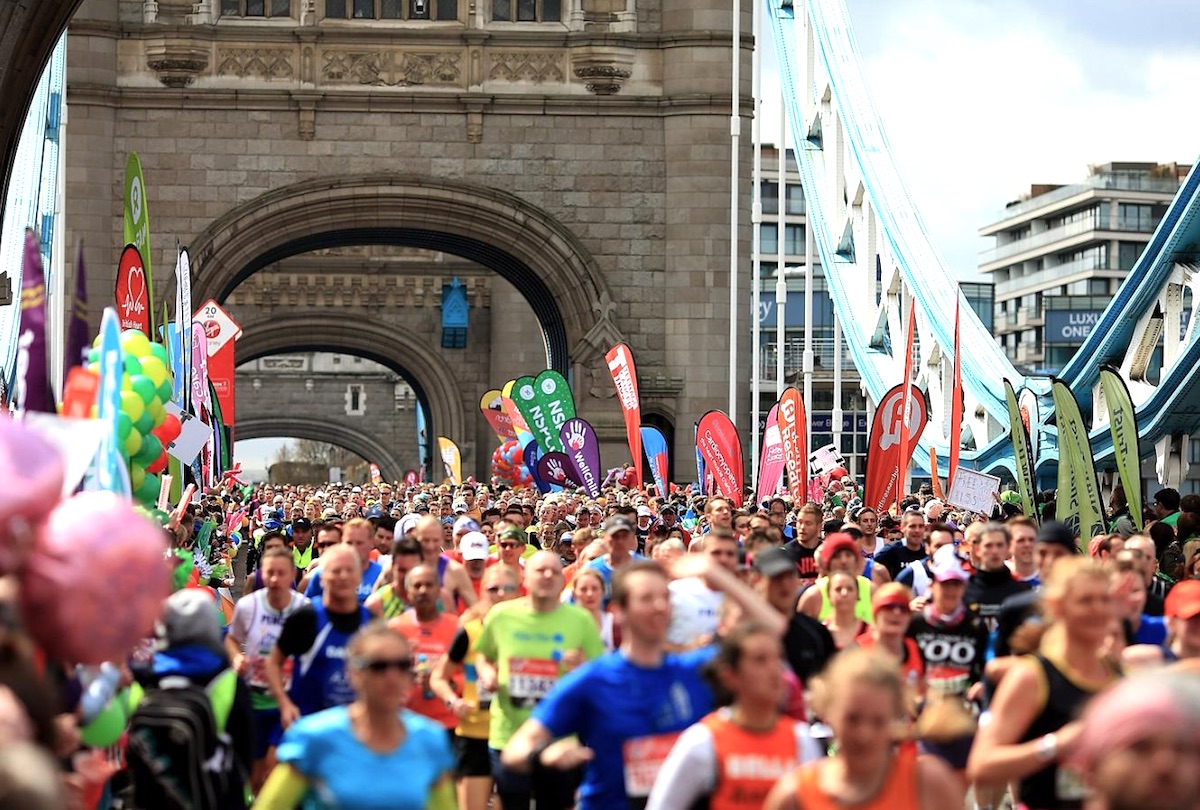 London Marathon ballot results have been announced today and everyone who applied will find out if they have been successful or not from today (October 2).

Everyone who has won a place from the ballot will receive a confirmation letter and magazine through the post, and unsuccessful applicants will receive either a magazine or an email e-zine.

“But I’d remind everyone that there is still a chance to gain a place in the 2018 race by fundraising for a charity. Charities with places available are listed on our website.”

The world record number of hopefuls was 73,586 up from the previous UK applicant record of 253,930 for the 2017 event – an increase of nearly 29%. A total of 58,534 people applied in the overseas ballot. Just over 58% of the UK applications for 2018 were from people who have never run a marathon and more than 45% of the total UK applicants were women (also a new record).

The ballot is a completely random draw, so everyone who applies has an equal chance of success. Applicants who have not received their ballot result today are asked to wait until Monday 9 October before contacting the London Marathon helpdesk.

Club Entry
Clubs affiliated with British Athletics will be able to apply for club entries and will open towards the end of October. The number of entries given to each club is based on how many first claim registered members over the age of 18 the club has.

More information can be found here,  and for any queries regarding club entry places email clubentries@londonmarathonevents.co.uk.

Do you qualify for Championship Entry?
If you’re a member of an athletics club affiliated with England Athletics (or one of the other home countries associations), are a registered athlete with that club and you achieve(d) a championship-qualifying performance for a marathon (or half marathon) in 2016 or 2017, you are able to apply for a championship entry.

You will need to have completed a marathon (or half marathon) in the same time, or faster than, the times listed below – these are the official championship qualifying performance times. Your qualifying time must be achieved after 1 January 2016: