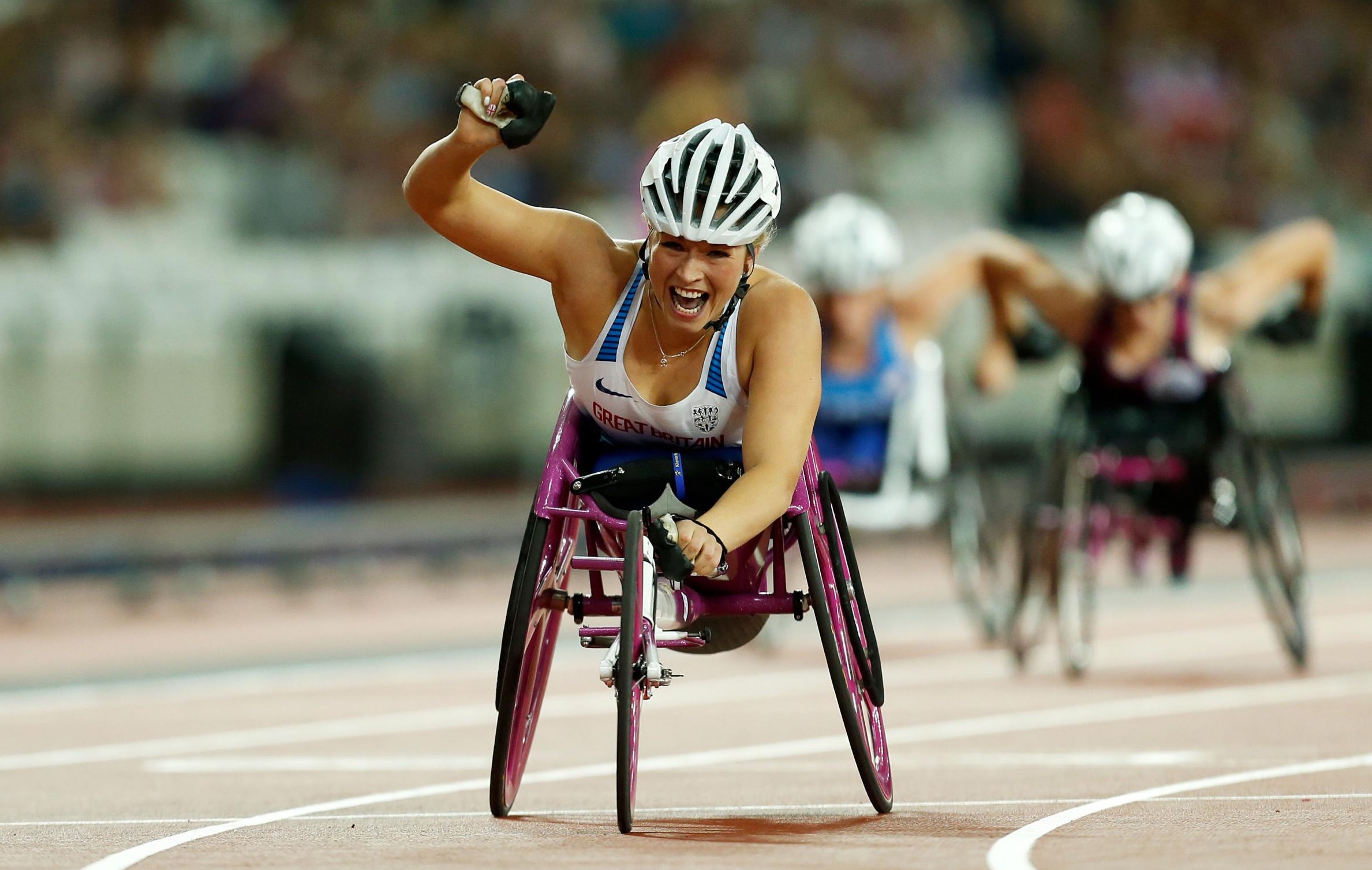 In the T35 100m, GB sprint star Maria Lyle finished in 3rd place, crossing the line in 14.45 to secure the bronze. It is the 17 year old’s second medal at the World Para-athletics Championships, after winning bronze in the Women’s 200m T35.

What were you doing aged 17?

Maria Lyle has just added her second  of #London2017 pic.twitter.com/OZQQDhmTfV

GB star Samantha Kinghorn won the bronze medal in a a dramatic T53 400m final, which saw a new world record set by Australia’s Isis Holt, in 13:43. It was Kinghorn’s second medal at London Stadium, after already winning gold in the 200m.

Delighted Samantha said afterwards: “I’m so glad that I was able to just put a little bit in at the end and get a bronze medal.”

A relieved @Sam_Kinghorn after collecting a  to add to her #London2017 pic.twitter.com/wK1yes5vJz

Great Britian’s Zachary Shaw made it past his 200m T12 heat, to secure a spot in the final later this week.

Patrick Monaghan, was the sole Irish athlete in action tonight. In a competitive T53 800m heat, Monaghan finished 6th, and unfortunately we won’t see him in the final.

At the end of day six, China sit top of the medal table with 17 golds and 36 overall, with the United States dropping to second, with 15 golds and 39 overall, and Great Britian remain third, with 11 golds and 22 medals overall.