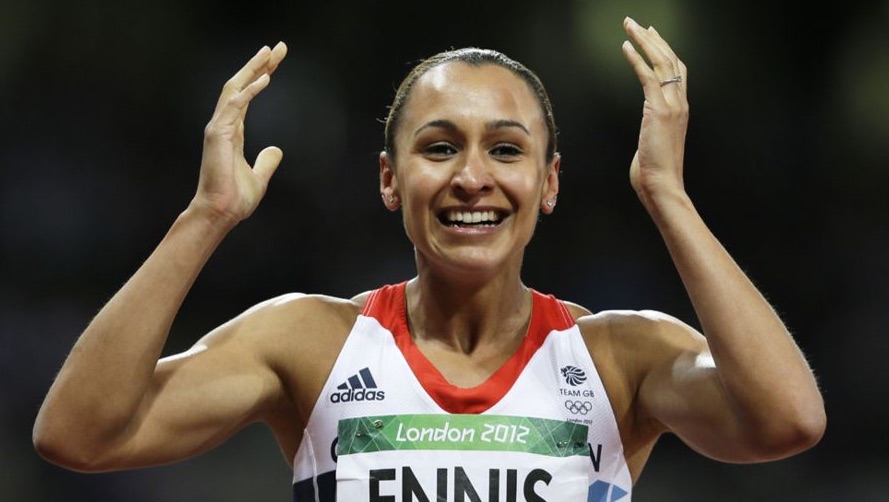 The medal upgrades follow the disqualification of the results of the original medallists after their sanction for anti-doping rule violations.

Britain’s Jessica Ennis-Hill will receive the heptathlon gold medal from the 2011 World Championships in Daegu.

Jo Pavey will receive a 10,000m bronze from the 2007 championships in Osaka. It will be her first ever World Championships medal, while the original bronze medallist, USA’s Kara Goucher will be promoted to silver.

Two time 400m world champion,Christine Ohuruogu, will receive two bronze and one promoted silver medal for the 4x400m from 2009, 2011 and 2013. Ohuruogu will become Great Britain’s most decorated ever female athlete.

In total, 11 individual athletes and five teams from across 11 events at four previous IAAF World Championships have accepted invitations to receive their reallocated medals in London.

IAAF President Sebastian Coe commented, “I’m delighted that the athletes are properly honoured for their achievements and what better way than in front of passionate athletics fans at a major championship. For those receiving gold medals their moment in London will be all the more special as they will hear their national anthem played. Whatever their nationality clean athletes worldwide will celebrate with them.”