Jess Judd Going Back to Her Cross Country Roots 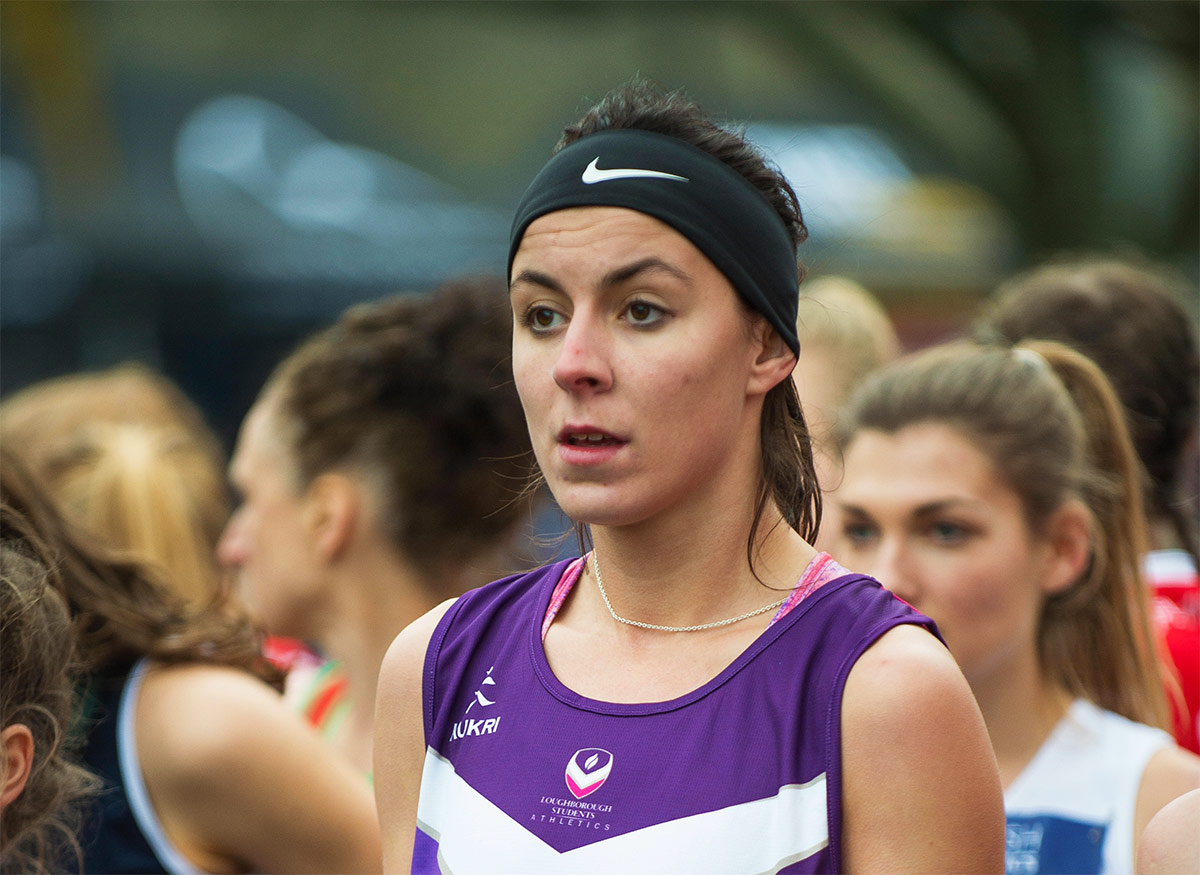 Jess Judd says “getting back to basics” with a full cross country season in 2016-17 helped get her career back on track.

It was over cross country that the 22-year-old enjoyed some of her earliest successes as a teen phenomenon before running sub-two for 800m as a junior. However, after a disappointing couple of seasons and failing to make the Rio Olympic team, she returned to the coaching of her father, Mick.

A new outlook, which included making the most of the winter, resulted in her best ever season as she made the World Championships 1500m semi-final and won World Universities bronze.

“I had a couple of disappointing years on the track and me and my dad said we’d go back to basics,” Judd tells Fast Running. “We looked at what worked and it was a lot of cross country racing.”

“We definitely didn’t expect to do as well as it went. My aim was to get the trials just in good shape and finish in the top 10, so to come second (over 1500m) was just incredible. I knew training was going well. We just stayed in the UK and worked hard in the cold and rain and it made it all worthwhile,” she explains. “I think it was pretty much back to basics and starting from scratch, finding out what works, what doesn’t, and I’m quite glad I found out what works now rather than a couple of years down the line. It was just the best year, to get a PB over pretty much everything.”

Elaborating on her love of cross country, the three-time English Schools champion on the surface says: “I think it’s more the training for it as well because you can’t do a race unless you train in that way. It’s nice as well in that on the track you only get 15 people max on the start line, whereas in the cross country you can have hundreds.

“I think it’s something I really enjoy. My family does it as well – if not the same race, around the same time. It’s just a nice atmosphere and I really enjoy it. And if I enjoy it I tend to run well. I think me and my dad we like working hard and with cross country, every run’s different – you can have muddy runs, some hilly, and it’s quite nice to keep things challenging and I think that’s why I really enjoy it. And I think it makes the track seem so much easier.”

Looking ahead to competing at the Cardiff Cross for the third year in succession, last year’s winner says: “I’ve always really enjoyed it. I like Cardiff and we normally make a big weekend of it. I’m really looking forward to it. It’s the first real cross country test…so it will be interesting to see what happens.” 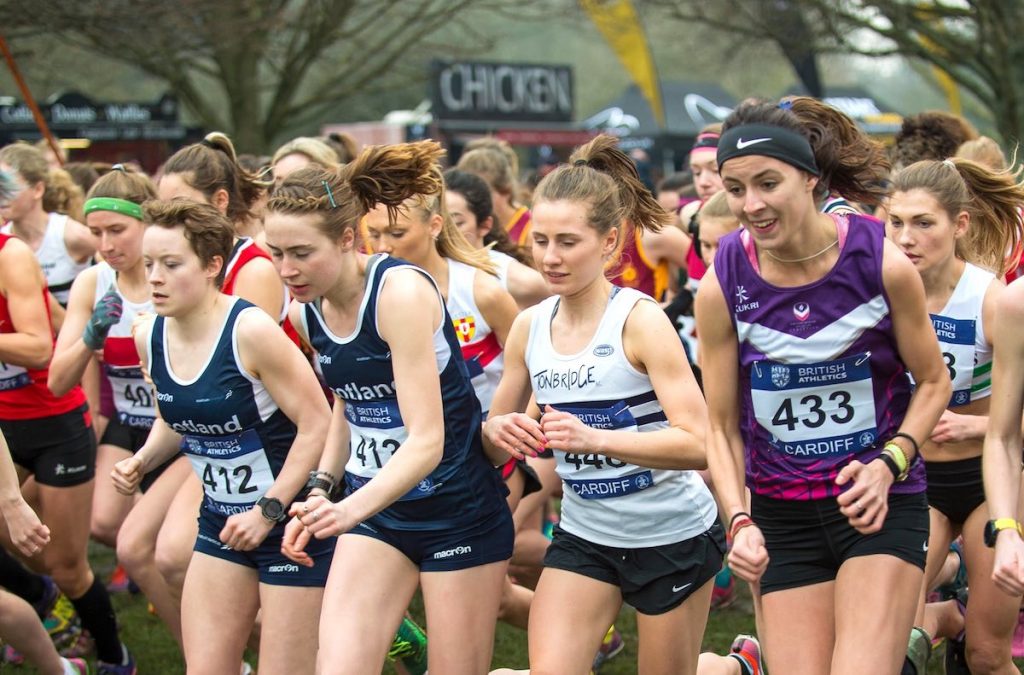 After finishing 12th in the under-23 race at the 2016 European Cross, a good build-up to this year’s event in Samorin, Slovakia, could see her installed as a medal contender in her final year in the age group. However, she says she will wait and see how the season develops before making bold predictions.

“I think training has been going really well but I don’t want to get too carried away,” she says. “Especially after the summer – it took it out of me, so I think just week by week we’re trying to lay foundations, doing long sessions and kilometre reps – it seems so long since I did stuff like that so I’m finding it quite difficult at the moment.”

Muddy tales
A rough count on Power of Ten reveals Jess Judd has done 106 cross country race over the last 10 winters, so who better to ask some crucial questions regarding the sport of “mud, guts and glory”?

Do you clean your cross country spikes straight after each race?
“I normally wait until the end of the season, which is awful. The same with my track spikes.”

Do you remember your first cross country race?
“My first cross country race was when I was 10, at the Essex League. I missed the under-13 race as I got stuck in traffic so they put me in the under-15 girls as a 10-year-old and I thought ‘this is going to be really hard’. I came round I think in fifth but I got pulled out before the end (because she was not allowed to count in the results). I remember it being really good and I loved it and I thought I’d love to see how far I can get up the field in my own actual age group.”

The first race she was able to finish was the Essex Championships under-13 race, which she won on her 11th birthday.

Worst race?
“When I was an under-13 or under-15 I did the Southern cross-country champs and fell over at the start and everyone sort of ran over me and then I got up and sprinted to the front and obviously paid the price halfway through, so that was probably the worst. I’ve had a couple of shockers really. My dad would always tell me how to run at the start but I would always go off too hard and normally not have a pleasant journey home. As an under-15 I think I had a lot of those moments.”

Favourite course?
“I really enjoy Nottingham (Wollaton Park). The Inter-Counties used to be at Nottingham so it was quite nice that the Nationals were there last [winter]. I love Nottingham because it feels like I’ve been there every year so it has really good memories.”

A preview of Saturday’s Cardiff Cross Challenge and other racing across the UK can be found here.