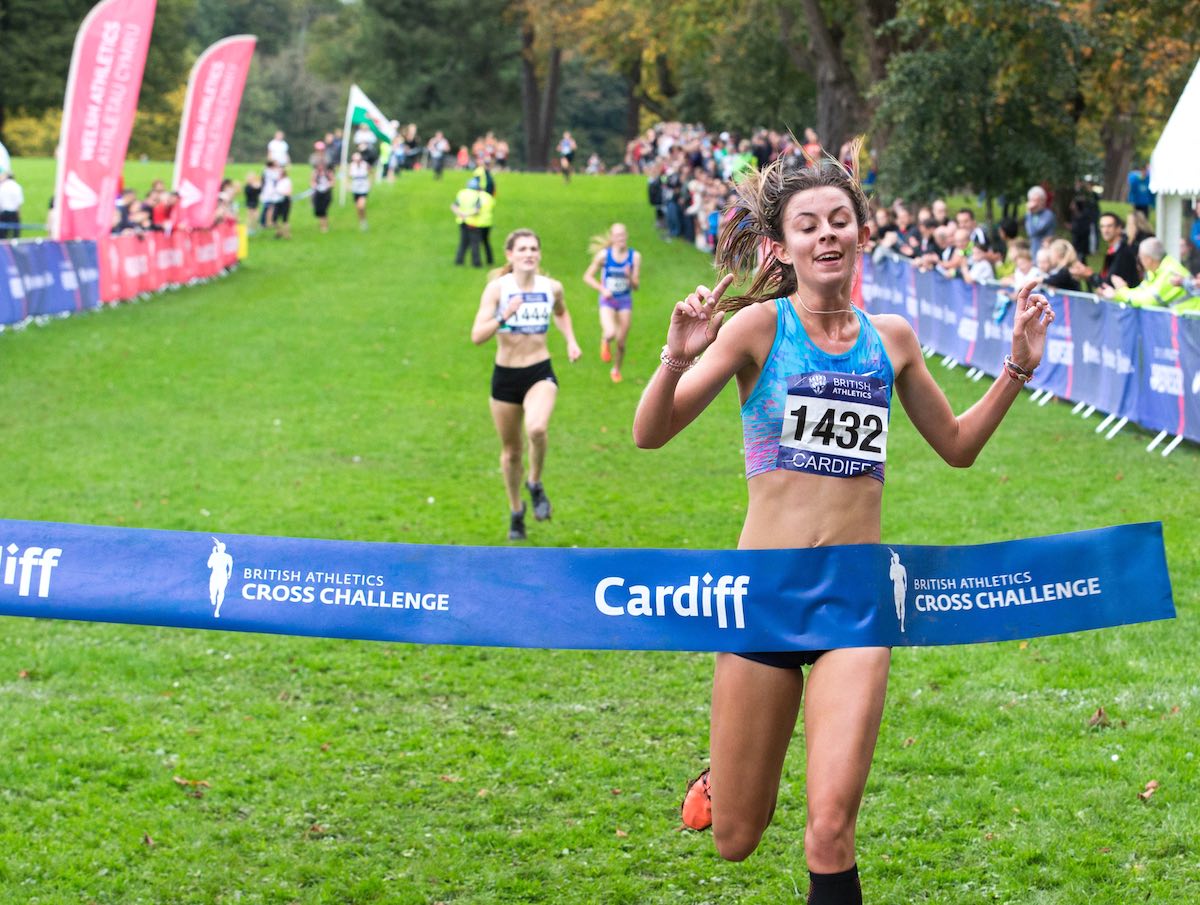 Jess Judd and Sam Stabler won the senior races at the opening fixture of the British Athletics Cross Challenge series at Llandaff Fields in Cardiff on Saturday (October 14).

Judd, who told Fast Running earlier this week that “getting back to basics” with a full cross country season in 2016-17 helped get her career back on track, showed no signs off weariness following her off-season break taking victory in the senior women’s race with a commanding performance.

The 22-year-old who enjoyed a number of notable performances in 2017, appeared quite comfortable after the first large lap, sitting in a pack including Lily Partridge, Charlotte Arter, Verity Ockenden and Phoebe Law. After about 200m of the second lap, Judd opened up a slight gap on the others, taking Cardiff’s Arter and Swansea Harriers’ Ockenden with her to make the race-defining move.

Judd was too much for the duo as she secured back-to-back Cardiff Cross Challenge wins. Ockenden, who finished second last year, came from behind Arter in the closing stages of the race and clinched the runner-up spot once more with a fantastic sprint finish.

Following her victory, Judd said: “I perhaps went a little early on the second lap; I haven’t done anything like this for a while but I was feeling pretty good so I felt it was time to go. I need to work on hills though; there were only two hills out there and I got dropped on both. I’m only on my third week of training back so I know there is more to come.

“I’ve already started this season better than I did last year so that is a positive. But I don’t want to put any pressure on myself. I just want to do race after race and see what happens.

“There is no time pressure in cross country. I do lots of km reps so that probably helps because it is mindless and I just have to get it done. Cross country is always challenging so you never get used to it; you just have to adapt each time. I’m going to continue doing the cross country races up until the New Year and then assess from then.”

Stabler made an effort to move away from the rest of the field on the second of three large laps, and although this did split the field up, he could not shake off 2016 European cross country junior bronze medallist Mahamed. The battle continued into the final stages of the 9600m challenge, but Stabler’s put in an impressive finish to take one of the biggest wins of his career. 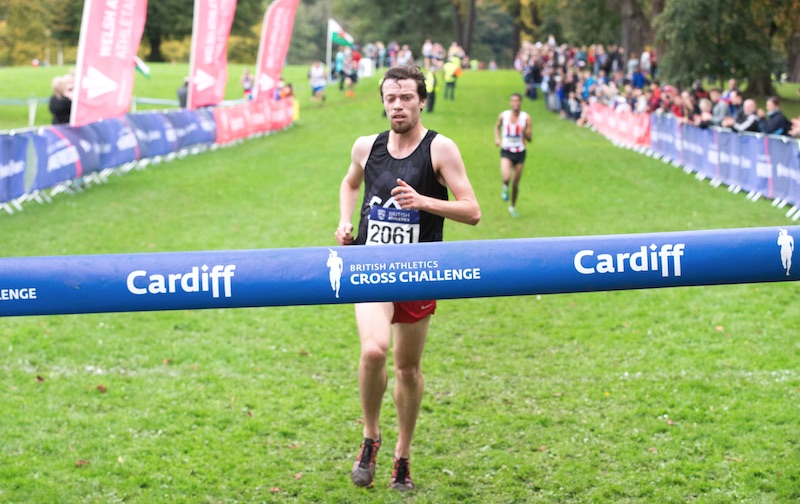 Stabler, who is now back in the UK after studying in the US said afterwards: “I tried to make a move on the second lap but Mo (Mahamed) went with it. He just kept pushing and pushing, and at one point he had 5-10m on me. So that’s why it really came down to the last 200m to go. I mean it was quite hard; I’m six years older than him; he is a really great talent.”

Khahisa Mhlangha won the combined U17 / U20 women’s race. She became European Junior 800m champion over the summer after storming to victory in Grosseto, and she appears to be continuing her stylish form on the track onto the cross country terrain.

The first U17 finisher within the combined race was Grace Brock, placing fifth overall.

The next event in the Cross Challenge series is at Teardrop Lakes in Milton Keynes on Saturday 11 November before moving on to Liverpool which also incorporates the European cross country championships trials on Saturday 25 November.