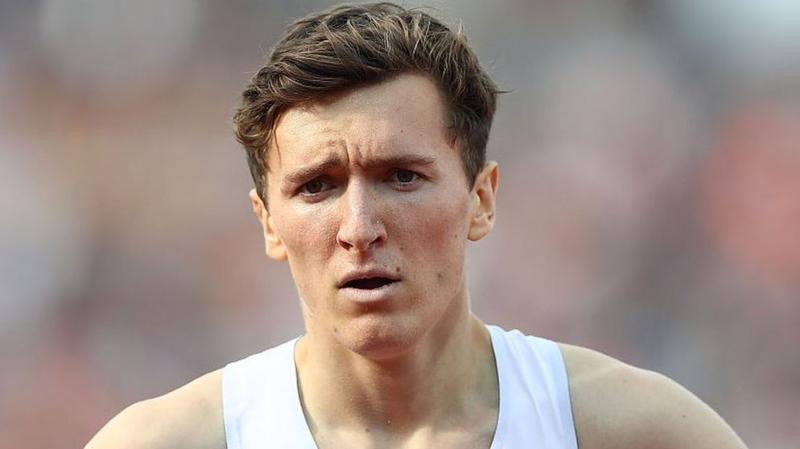 Jake Wightman became the first British winner of the Emsley Carr Mile since 2005 at the Müller Grand Prix Birmingham.

In a tight contest in Alexander Stadium, Wightman and teammate Chris O’Hare broke clear from the rest of the field at the final bend of the 1609m race, before Wightman kicked to out sprint O’Hare down the home straight for victory in 3:54.92.

The Emsley Carr Mile began in 1953 and was inaugurated by Sir William Carr in memory of his father Sir Emsley Carr, who was a Newspaper Editor knighted for his charitable wartime efforts.

23-year-old Wightman is the first Britsh winner in twelve years and the first Scottish winner since 1978.

The former European Junior champion, who by his own admissions had a disappointing World Championships, showed his true talent once again following his impressive Diamond League win earlier this year in Oslo.

An honour to add my name to the book of Emsley Carr Mile winners, even though my handwriting will show a 5 y/o won it in 2017 🖊 pic.twitter.com/xJOVsPrz4u

The winner of the race each year writes their signature in the Emsley Carr Trophy, a red Moroccan leather-bound book and for the last five years the event has been won by Kenyan athletes.

Wightman said: “I needed to redeem myself after the worlds, where going out in the semis was pretty gutting. With 300m to go I could feel Chris and I knew one of us was going to win, and I’ve not beaten him in a long, long time.

“I knew the shape I was in before the worlds that I had the ability to get into that final and I just got it wrong, so I wanted to win out here. I thought I could do it with 300m to go and I could hear the crowd roaring, the noise is class.”