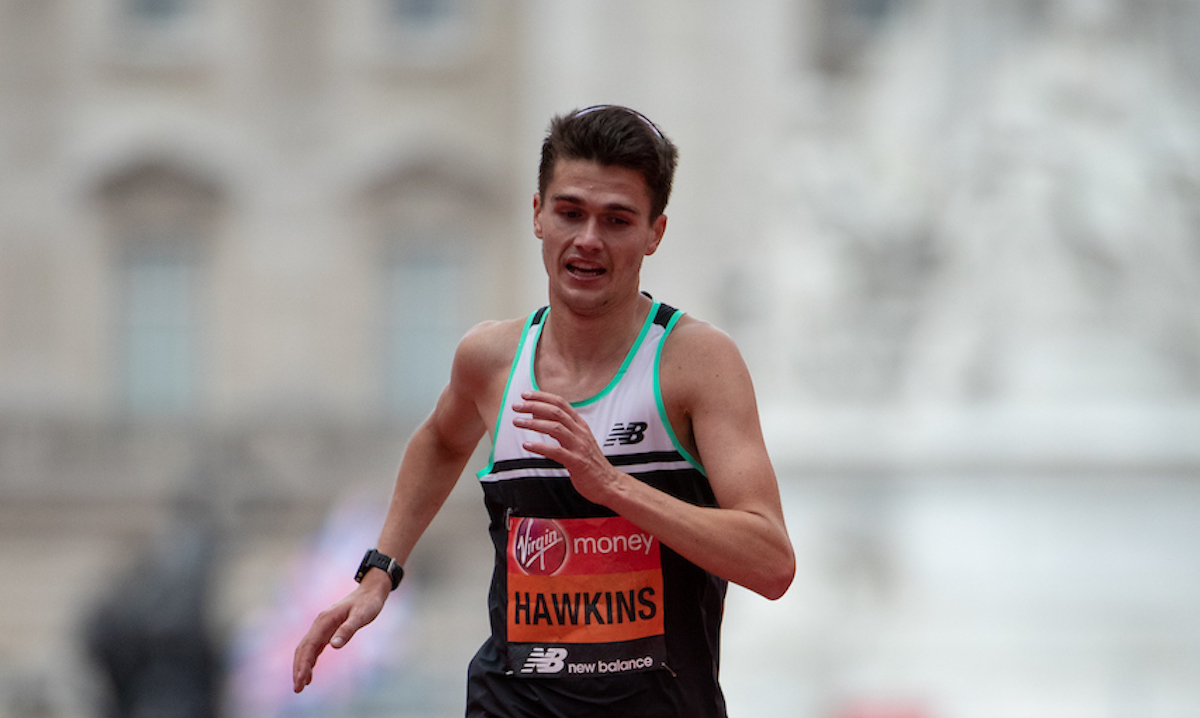 Hawkins, who placed ninth over 26.2 miles on his Olympic debut at Rio 2016, produced one of the best British performances at the World Athletics Championships in Doha in October, finishing fourth in the men’s marathon and just narrowly missing out on a place on the podium in the final stages.

It marked the second successive World Championship marathon in which Hawkins has finished fourth and British Athletics have taken the opportunity to pre-select him seven months in advance of Tokyo 2020 in order to give him the best possible preparation to compete for a medal.

British Athletics will officially select Hawkins for nomination to the British Olympic Association following the final marathon selection meeting on April 28, provided he has demonstrated form and fitness prior to the meeting taking place.

The 2019 London Marathon on April 26 acts as British Athletics’ official marathon trial for the Tokyo 2020 Olympic Games, with the top two finishers guaranteed selection as long as they have also achieved a qualifying standard, which is 2:11:30 for men and 2:29:30 for women.

The press announcement from British Athletics makes no further mention of any other pre-selections. So despite four British women running inside the qualification mark, and all four inside the UK all time top 10, it looks as if Purdue, Piasecki, Twell and Davis will need to race the London Marathon if they want to race the marathon in Tokyo.